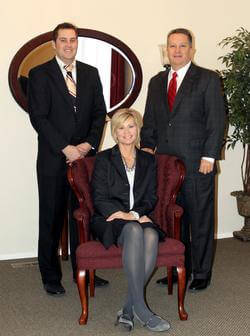 In 1972, local high school instructor, Fred H. Holladay, pursued a dream and built the Holladay Hills Funeral Home in Santaquin, Utah. As he continued teaching at Tintic High School he and his wife, Betty Lou, began a tradition of generous and caring service. This continued until his death in 2003.

Mark is assisted by his wife, Jamie, and son, Justin. 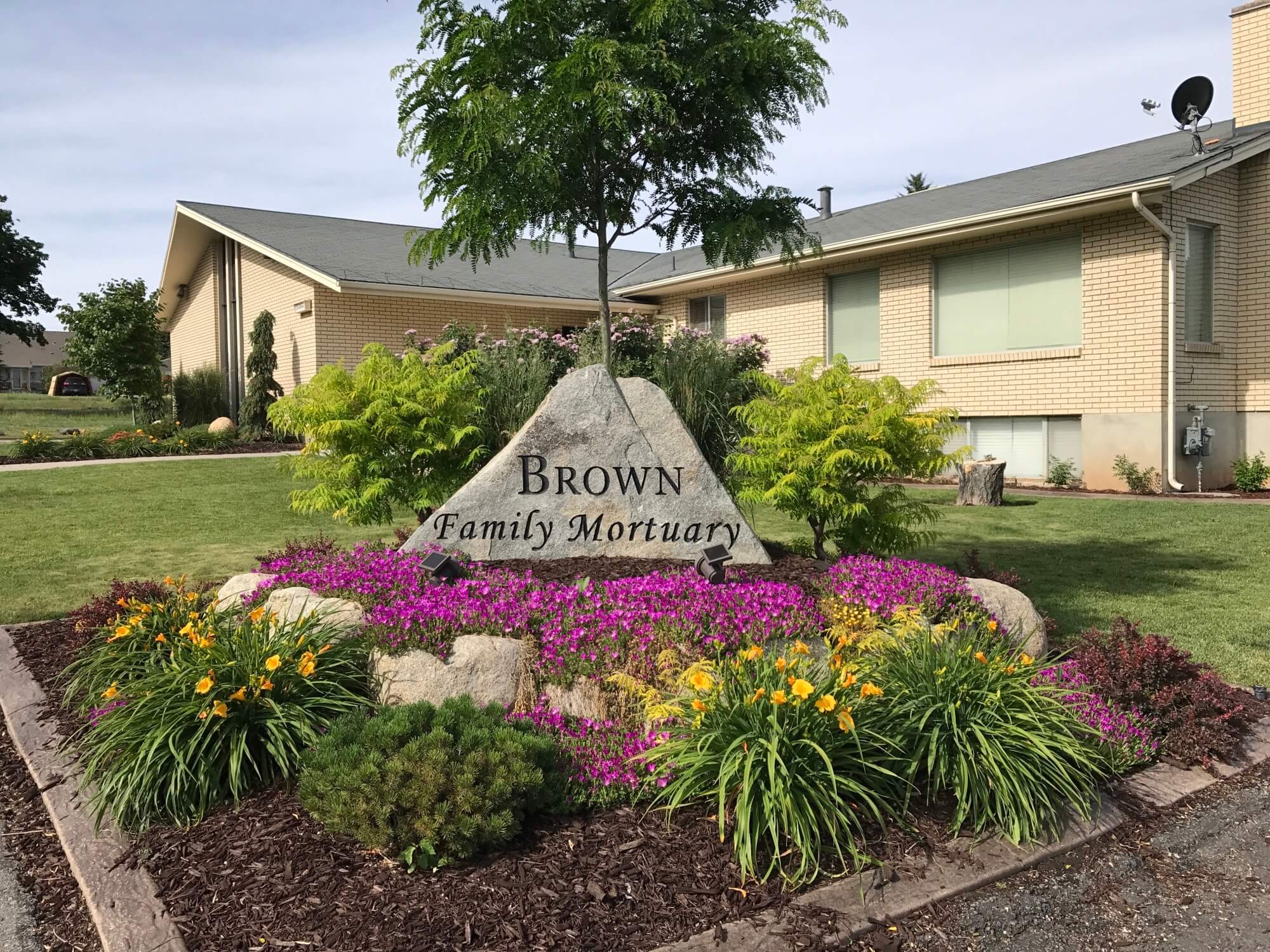