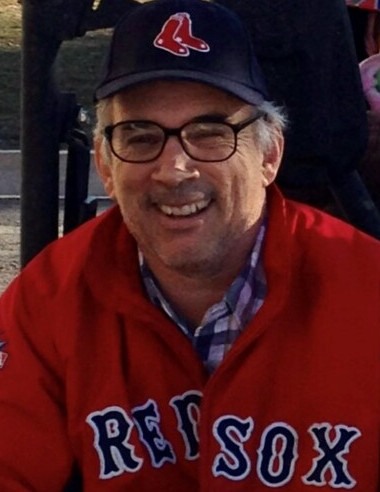 Randy “Red” Duane Ashton, 63, loving father, grandfather, brother, son and friend passed away at his home on July 28, 2022, in Lehi, Utah surrounded by his friends and family.

Randy was born June 5, 1959, in Provo, UT to Darrel L. and RaNae Houston Ashton. He grew up in Pleasant Grove Utah and attended Pleasant Grove High School where he played his favorite sport baseball.  After high school, Randy was called to serve in the Sacramento, California Mission for the Church of Jesus Christ of Latter-Day Saints. When he returned from his mission, he went to work with his dad at Ashton INC. a family-run business where he had the opportunity to work on many large commercial projects including one of his favorites the Mount Timpanogos Temple.

If you were fortunate enough to have Randy in your life you know it truly was a privilege and a blessing.  He was a great example to everyone that came in contact with him.  His genuine concern for you and your latest adventures was his utmost priority.  You would never know from his laughter or smile on his face the amount of pain he endured from Multiple Sclerosis of which he was diagnosed at the early age of 28 and fought until his last day.

Randy had a passion for baseball. His lifelong favorite team was the Boston Red Sox, which led to the nickname “Red”.  Other passions in his life were hunting, fishing, catching king salmon in Canada, and hockey games.

He was blessed with 5 children who he loved and was very proud to brag about them to anyone that would ask, or not ask and just be told. Jody (Kirt) Withers, Mandy (Jace) Anderson, Callie (Justin) Brown, Whitney Ashton (Kelland Muaina), and Quinten Randy Ashton (Megan). He was also blessed with 11 grandchildren.

Randy is survived by his mother, two sisters, Sherrie (Bryce) Holbrook, Julaine (Kerry) Walker, and brother Verlyn (Dixie) Ashton. He was preceded in death by his father, Darrel L. Ashton.

We want to extend a special thanks to Marcie and Steve with the IHC home health care. Also, a very special thank you to his mother, RaNae, who devoted her life these past years to taking such great care of Randy and to his great friends Glenn Hamblin and Lee Barrus, who spent so much time and effort with him.

In lieu of flowers consider donating to the Multiple Sclerosis Association of America or planting a tree in memory of Randy "Red" Duane Ashton.

To order memorial trees or send flowers to the family in memory of Randy "Red" Ashton, please visit our flower store.