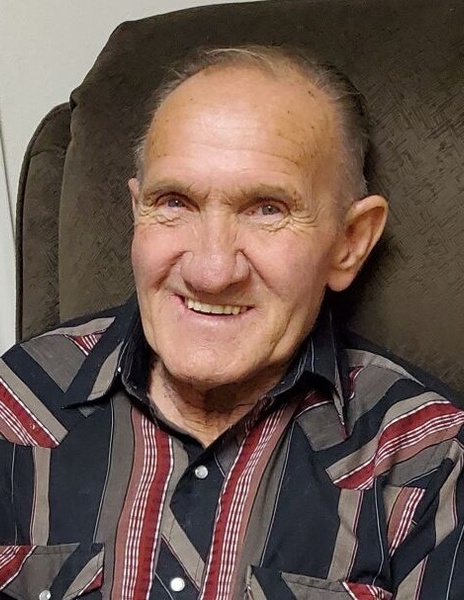 Vance Rex Wilde, age 79 of Nephi, Utah passed away with family by his side, on April 16, 2022. Vance was born February 21, 1943, in Dividend, Utah to Clarence Lavon and Louise Bauer Wilde. He was the 10th of 14 children.  He grew up in Eureka, Utah and married his sweetheart Frances Swierkosz, on his birthday February 21, 1963.  She always reminded him she was his greatest birthday gift.  They loved to travel and had many exciting adventures together.  His heart was broken when she passed away on October 27, 2018.

Vance will forever be remembered as being the greatest Grandpa there ever was.  He loved his grandchildren so much and will leave them with stories packed with fun, adventure, and mischief.  His playfulness and silliness with his grandchildren were when he was the happiest.  He always looked forward to attending the Wilde Family Reunion every year in his hometown of Eureka, Utah where the “Wilde Wagon” he so proudly built, was enjoyed by all the children (and adults) who attended.

Vance could fix or build anything he wanted. Everything he built was done in the proper Wilde fashion of industrial size and strength.  He could always be found working in his garage tending to his projects and vehicles while listening to his country music classics and oldies songs.  His garages were always kept in neat and pristine order as well as his cars and trucks.

Vance spent most of his working years in the mining industry where he worked as an underground miner and heavy equipment operator throughout Colorado, Utah, and Nevada. He retired in 2008 from the Round Mountain Gold Corporation in Round Mountain, Nevada, where he received many awards for his dedication and service.

A special thank you to Amberlee Worwood and Abbie Price along with all the caregivers from the Victorian House/Laurel Groves Assisted Living Center for the love and attention he received while in their care. They made his life brighter and better.  Dr. Rosenbeck and his staff at CVMC for their kindness and compassionate care.  The Central Valley Hospice staff; Dr. Rasmussen, Julieann Parkin, Julie Dutson, Bob Guillory, and Christie Marquez, for their loving care when he needed it most.

A graveside memorial service will be held on Saturday, May 14, 2022, at Noon, at the Goshen, Utah Cemetery.

To order memorial trees or send flowers to the family in memory of Vance Wilde, please visit our flower store.