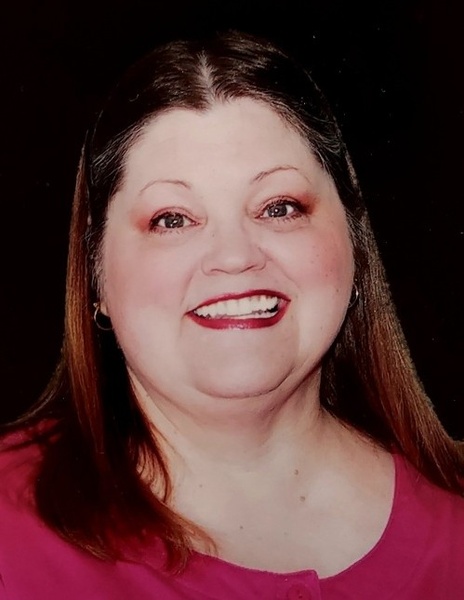 Angela Dorothy Johnson passed away in her home in Santaquin on July 30th, 2021, at the age of 67 after complications from Diabetes. Anji was born to Chad and Garneta Swenson and spent her early years in Cuba, Guam, Utah, and finally, Florida. She went to Brigham Young University where she embraced being away from home for the first time! She embraced her freedom so much that after one year she realized she needed to focus on her studies and moved back to Florida. She graduated with a degree in Education from Central Florida. Anji was so charismatic and beloved that she was dubbed the “Moon Crab Queen” with a special Moon Crab Queen salute used by her dearest friends! She worked as a school teacher for many years and provided child care in her home.


She loved an adventure and her life took her to live in Anchorage Alaska and San Diego California before she landed in Springville, Utah, to live near her oldest brother, Keith. Shortly after moving to Utah, she met the love of her life, Dean Johnson. Dean and Anji had a swift courtship since they knew - theirs was a true and abiding love. They were married in 1994 in the temple of the Church of Jesus Christ of Latter Day Saints in Manti, Utah. After they were married, they continued their adventures with road trips and travels around the United States! When they traveled and got lost, Anji always responded, “We’re on an adventure!”


Anji had a special, no-nonsense, unwavering love for her family. While Anji and Dean did not have children of their own, they loved having kids in their home and made sure their nieces and nephews knew they were loved! Anji spent untold hours teaching the children of her life to cook, sew, make crafts, and laugh while doing it! She enjoyed helping elders in her church who were leaving to serve a mission by having them over to her home to teach them how to care for themselves in their new role as a missionary, with those same life skills she taught the children in her life - making dinners, doing laundry, and more.


Anji was an amazing woman with the voice of an angel. She sang for many people when they were married and frequently in church. She could sing with a full choir behind her and her solo would ring out, enthralling all who had the pleasure to listen!


Farewell until we meet again, our dear Moon Crab Queen, your next adventure awaits!

To order memorial trees or send flowers to the family in memory of Angela Johnson, please visit our flower store.