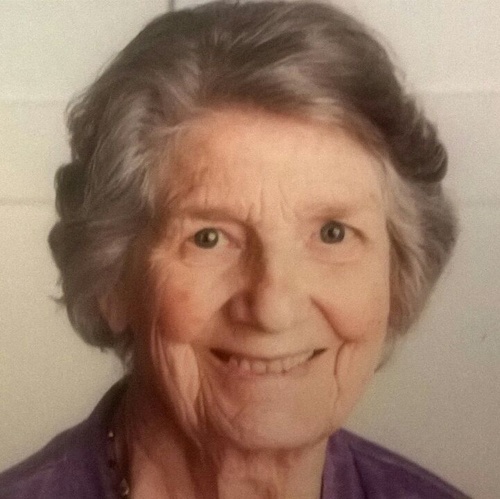 She was born Barbara Beth Powell in Nephi, Utah, on January 2, 1931 to Eugene Powell and Mabel Snider Powell, the youngest of four children,  She was raised on the family ranch located just outside of Levan, Utah.  She attended school in Levan and Nephi, graduating from Juab High School and from LDS Seminary.

Beth married Howard Clark Ostler on June 18, 1949.  That union was blessed with four children: Nanette, Harold, Sandy and John.  Beth and Clark divorced in 1965.  Beth moved to Provo, Utah, where she bought a home, earned a degree as a Licensed Practical Nurse, and raised her children,  Beth worked as a  nurse for the Utah Valley Hospital, Provo, Utah and, later, for Doctors Cranney and Groneman in Orem.  Beth married Jack Clayton and moved to Central, Utah where she worked at the Sevier Valley Hospital in Richfield, Utah.  Beth and Jack later divorced and Beth returned to Provo, Utah, completing her nursing career at the Utah Department of Health.

Beth is grandmother to 17 grandchildren, and 42 great grandchildren.  She knew all of their names and their birthdays.  For many years, she held a family celebration  called a "birthday bash" where everyone received their birthday present on the same day, not because Grandma Beth was unaware of birth dates but because she was aware of the importance of family unity.

In February, 2013, Beth moved in with Nanette in American Fork, Utah, not because Beth was unable to care for herself, but because the Utah Valley Regional Medical Center bought the Provo home.  While living in American Fork, Beth arranged to have her name legally changed to Beth Powell.

To order memorial trees or send flowers to the family in memory of Beth Powell, please visit our flower store.