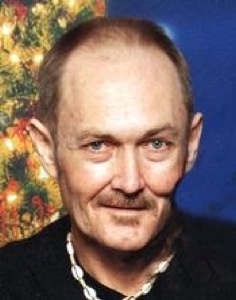 He worked as a heavy equipment operator and long haul truck driver for many years. He enjoyed traveling, rock hounding with his Grandpa Johnson, helping his dad at Johnson's Body Shop and a special friendship with Uncle Dave and Aunt Janet. Bruce is survived by his wife Christine, of Eureka, Utah; sons, Zachary, Lehi, Christopher, all of Salt Lake; mother, Karen (Orin) Timothy; siblings, Brent (Luly), Brook (Cindy), Cameron (Jody), Gregory Johnson, all of St. George, Heidi Birrell, of Calgary, Canada. Bruce is also survived by eight grandchildren and one great-grandchild. He was preceded in death by his father, Pete, and son Jerimia.

In lieu of service and flowers, for those wishing to contribute in the memory of Bruce Johnson can do so in his name at any Zions Bank.

To order memorial trees or send flowers to the family in memory of Bruce Johnson, please visit our flower store.