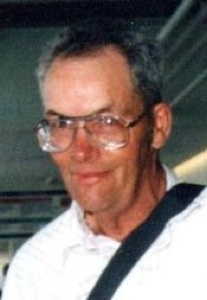 He is survived by his sisters, Rosalie Oats and Carolyn Mills, a brother, E.A. "Buck" Wolf, and many nieces and nephews. He was preceded in death by his parents and two brothers, Cap and Bill.

Graveside services will be held Saturday, August 25th at 1:00 pm at the Santaquin Cemetery under the direction of Brown Family Mortuary, Santaquin.

To order memorial trees or send flowers to the family in memory of Carl Wolf, please visit our flower store.