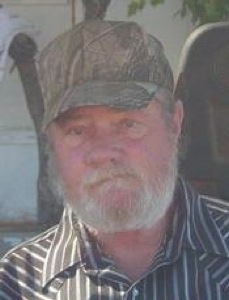 He graduated from Tintic High School in 1968. Soon after he proudly joined the US Army and served in Vietnam. Little did Charlie know that his heart would be stolen by the love of his life, Rosie, during his time over in Vietnam. They fell in love through the letters that were sent between the two of them over a course of over a year. Just 3 days after his return they were married on July 3rd, 1970. Together they brought into the world four amazing children; Kimberlie Riley (Adam), Brandie Miles, Dustin Jameson (Kathryn), and Cody Jameson (Tamra). And therefore bringing into the world their 15 grandchildren and 4 great grandchildren.

Charlie was loved and admired by all his family and friends. He was preceded in death by his parents, and his brother Douglas Burtis Jameson. He is also survived by his sister Sue Ann Renzello (Richard).

A memorial service will be held Friday, October 14th at 11:00 am at the Tintic Elks Lodge in Eureka. Family will greet friends at the Lodge from 10:00 to 11:00 am. Burial with military rites will follow at the Eureka Cemetery.

To order memorial trees or send flowers to the family in memory of Charles Jameson, please visit our flower store.