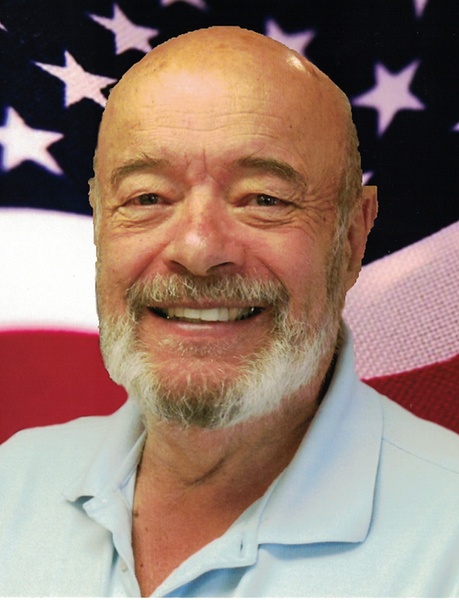 Craig lived a full life. He was an active member of The Church of Jesus Christ of Latter-Day Saints and served in many church callings. He loved the temple, was a great Sunday school teacher and was loved by the youth.

Craig enlisted in the Army in 1959 where he served and travelled the world. He was a successful entrepreneur who owned several successful businesses. He had an asphalt company in Colorado, building maintenance company, a pizza company and sold Olympic pins for the world series, Kentucky derby and many others.  He enjoyed many hobbies including boating at the family cabin, vacationing at Bear Lake, and four-wheeling. He also enjoyed playing softball, where he sponsored teams, pitched and played first base. He loved basketball and always had court side seats for all of the Denver Rockets basketball games. He enjoyed taking friends to dinner and spending time with his family and friends.

We would like to thank all of his care givers at Legacy House in Spanish Fork and Cove Point. Thank you for your exceptional care and compassion.

To order memorial trees or send flowers to the family in memory of Craig Bybee, please visit our flower store.