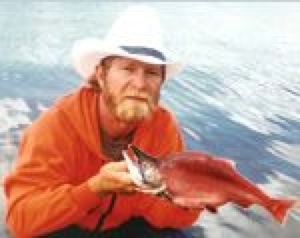 Craig Anthony Leavitt, age 55, died April 15, 2007 at his home in Santaquin, Utah. Born April 24, 1951 in Redondo Beach, California the son of Don Carrell and Beverly Joan Robinson Leavitt. He married Pamela Diane Peterson May 24, 2004 in Las Vegas, Nevada. Craig was an avid outdoorsman who loved hunting, fishing, and camping. He worked as a flooring sub-contractor. Survivors include his wife Pam; daughter, Lena Marie Flores; granddaughter, Reyna; his parents, Don and Beverly Leavitt; and a brother, Cody Leavitt. Memorial services will be held Friday April 20, 2007 at 11:00 a.m. in the Holladay-Brown Funeral Home, 66 South 300 East, Santaquin where friends may call Friday from 10:30 to 11:00 a.m. prior to the services.

To order memorial trees or send flowers to the family in memory of Craig Leavitt, please visit our flower store.