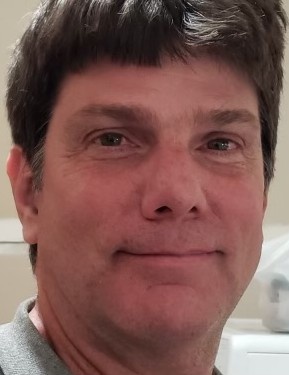 Craig Alton Miller, age 59 of Mayfield, Utah passed away March 20, 2022 at his home. Craig was born December 4, 1962 to parents Clifton and Darlene Miller. He was the fourth child of five children. He grew up in Pasadena, California (Tustin) and Houston, Texas before moving to Provo, Utah after the death of his father. He attended Timpview High School in Provo and had an extreme interest in music. He served an LDS mission in the Kansas City area baptizing many converts and was highly successful. Upon his return he married his childhood sweetheart Kimberly in 1984 until 2008. They had three children together. In 2008 he married his second wife Julie and was a step dad to her two children.

Craig loved learning and became self-taught in many areas of interest. He loved goats and spent his adult life milking them and making cheese, butter, ice cream, soaps and lotions. He maintained his love of music and learned to play the bass guitar playing in bands and performances.

To order memorial trees or send flowers to the family in memory of Craig Miller, please visit our flower store.