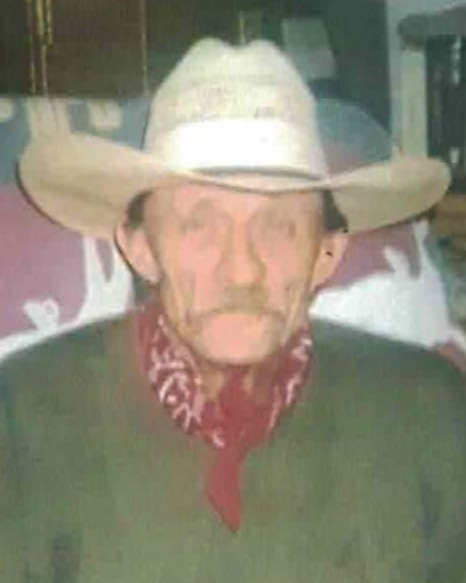 David K Mower passed away Sunday September 18, 2022 at the Bennion Veteran's Home in Payson, Utah at the age of 72. He was born October 30, 1949 in Payson, Utah to Howard Lee and LaPriel Ludlow Mower.

He was a member of the Church of Jesus Christ of Latter-day Saints.

David lived in various towns and settled in Goshen, Utah. He enlisted in the United States Navy in August 1969. He was stationed on the USS Jason. They spent time in waters off Vietnam. He was honorably discharged in August 1970.

David was a man of all trades and had many different jobs. He loved to work on vehicles and things that were broke, he loved to go fishing, playing golf with his mom and brother Don, and enjoyed rock hunting. He had many good friends and was especially close to his nephew Shawn Burraston, niece Becky Mower and sister Gloria Kay (Kyle). He was a caring and loving person.

A heartfelt thanks to the doctors, nurses, aids and employees at Bennion Veteran's Home for the excellent care they gave to David.

Graveside services will be held Thursday, September 22, 2022 at 1:00 pm at the Springville City Cemetery, 200 West 400 South, Springville, Utah under the direction of Brown Family Mortuary in Santaquin, Utah.

Please join us for this celebration of David's life, family, friends and music.

To order memorial trees or send flowers to the family in memory of David K Mower, please visit our flower store.
Send a Sympathy Card