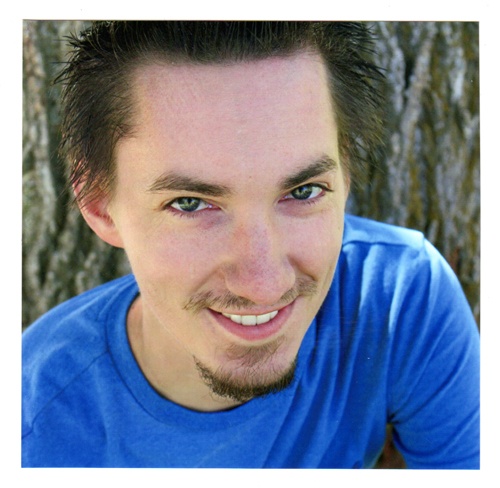 David worked at Kmart, Nestle for over 7 years in production and EPSU.  He then worked for Barnes bullets, another job he loved very much, then Meadow Gold.  After the Orem plant was closed and moved to St. George he moved with them and worked for almost another year before deciding to move back to Santaquin.  He had just started  working for Young Living in Spanish Fork and had worked for them for about three weeks prior to his passing.  He has made many friends and touched a lot of lives while working in these places and throughout his life.

David is survived by his parents, Steve and Traci Nelson Smith (Santaquin), his sister Stephanie (Jacob) Stumph (Orem), grandma Betty Strickland (West Valley City), nephew Steven Clark Stumph, several aunts, uncles and cousins along with many close friends that he loved very much.  He was preceded in death by his grandparents, Forrest Lynn and Wrenna Gayle Merrill Smith, Howard Lee Nelson, and his uncle Richard Nelson.

Click to download / open
To order memorial trees or send flowers to the family in memory of David Smith, please visit our flower store.