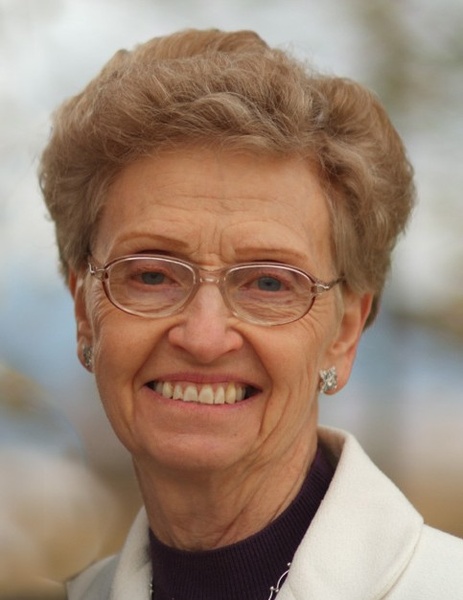 Donna graduated from Payson High School, where she shared her talent as an accomplished piano accompanist to the high school choir.  She always loved music, and throughout her life she accompanied individual vocalists and groups, as well as LDS ward and stake choirs as part of her church service.

She also was an organist and served many years as the ward organist in the various Genola Wards she has lived in, but also as the Santaquin Stake Organist for 26 years. She especially loved church hymns and listening to the Tabernacle Choir.

She served a mission with Marion to Manchester, England from December 1986-June 1988; with the exception of those 18 months, she has lived in Genola all of her 93 years of life.  She also served for many years as an ordinance worker in the Provo Temple.

In lieu of flowers the family suggests donations be made to the general missionary fund of the Church of Jesus Christ of Latter-day Saints.

To order memorial trees or send flowers to the family in memory of Donna Davis, please visit our flower store.