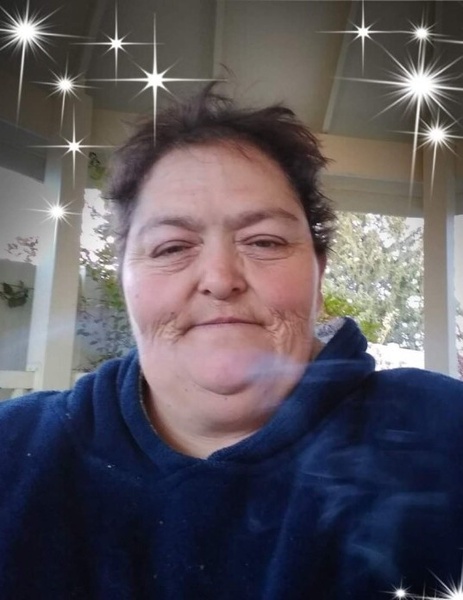 Dorothy Nicole “Nikki” Teegarden, age 46, passed away peacefully in her sleep on February 11, 2021 at Pineview Assisted Living in Eden, Utah.

Nikki was born in Provo, Utah on July 8, 1974 to Katherin Jean Boren and Robert Lee Teegarden. She grew up in Spanish Fork, Utah and graduated from Spanish Fork High School in 1992. As a child, Nikki had a love of riding horses and camping. She especially enjoyed her family’s annual deer hunt camping trip.

During adulthood Nikki’s interests continued to involve animals of all types, but she was most passionate about her dogs. Nikki also enjoyed various crafting projects and visiting with friends.

Nikki led a resilient life defined by her kind, sassy, heart. She was easy to befriend and always made sure to express love to her family and friends. She will be deeply missed.

To order memorial trees or send flowers to the family in memory of Dorothy Teegarden, please visit our flower store.