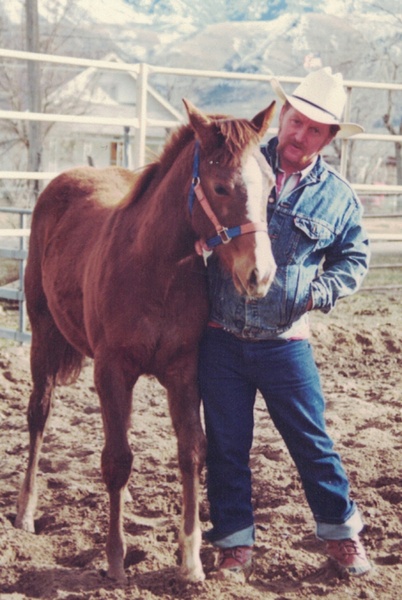 Gaylen Henry Cook of Goshen, Utah died October 3, 2018 at his home after a long courageous battle with cancer. He was born April 6, 1953 in Nephi, Utah to Vivian Doyle Cook and Marjory Jean Petersen. He married the love of his life Yauna Johnson on June 24, 1972.

Gaylen worked for mining companies in Tintic, oil fields, ranching, and retired from Rayloc. He loved being outdoors, camping, hunting, working cattle, and breaking colts. His greatest love was spending time with family and friends, especially his grandchildren.

Gaylen will be greatly missed by everyone for his sense of humor, knowledge, and willingness to help others.

The family would like to give a special thanks to Dr. Gale Skousen, Dr. Pramod Sharma, and Hearts for Hospice for the care they provided.

To order memorial trees or send flowers to the family in memory of Gaylen Cook, please visit our flower store.