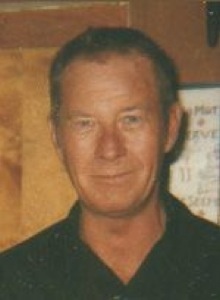 George Gordon Kirk, age 72, passed away February 11, 2008 in Cocula, Jalisco, Mexico. He was born March 26, 1935 in Payson, Utah to Clarence Gordon and Lillian May White Kirk. He married Esperanza Anzaldo Ramirez January 18, 2008 in Villa Corona, Mexico. George loved farming and animal husbandry. He is survived by his wife, Esperanza, of Mexico, his brother, Gordon Kirk, of Spanish Fork, and many friends. He was preceded in death by his parents and his first wife, Dorthea Mayer. Graveside services will be held Tuesday, February 19th at 2:00 p.m. at the Goshen Town Cemetery under the direction of Holladay-Brown Funeral Home, Santaquin.

To order memorial trees or send flowers to the family in memory of George Kirk, please visit our flower store.