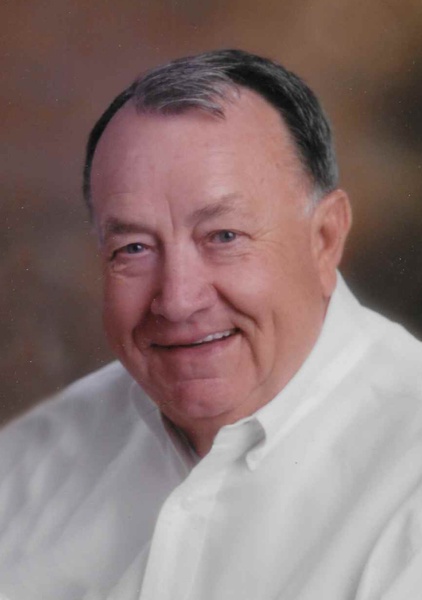 James Henry Short, husband, father and educator, who died at age 82 on February 7, 2018 will best be remembered for his quiet loving nature, witty sense of humor and homemade chocolate malts.   Jim was born on April 16, 1935 in Salt Lake City, Utah to Harold Leslie Short and Blanche Alice Schmidt.  Jim married Lynda Jean Smith on July 16, 1963 in the Salt Lake City LDS Temple.   This would be the beginning of a lifetime adventure.

Jim attended South High School and received a Bachelor’s degree in Political Science and History from the University of Utah.  He went on to get a Masters of Education Administration from Brigham Young University.  He became a well-respected history teacher.  Jim then became a principal and had the honor of opening Hunter High School.   As an educator, Jim made a significant impact on all the students and teachers he worked with.  After retiring, he worked for Junior Achievement, opening JA City Biztown in the Gateway Center.

Jim also served in the United States Army.  He served a mission to the Northern States Mission for the Church of Jesus Christ of Latter-day Saints.

To order memorial trees or send flowers to the family in memory of James Short, please visit our flower store.