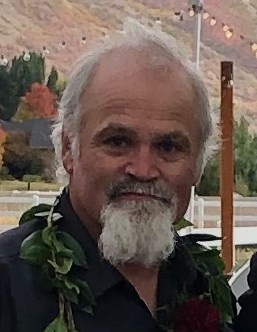 James' passions in life were his family, his wife, kids, and grandkids which were his greatest joy in life. He enjoyed fishing, hunting, working on race cars and passing on his knowledge to his family and friends. He was free spirited, caring and loyal. If he was picking on you, then you knew that he loved you.

A special thanks to Mountain View Hospital ICU nurses and staff.

To order memorial trees or send flowers to the family in memory of James Simmons, please visit our flower store.