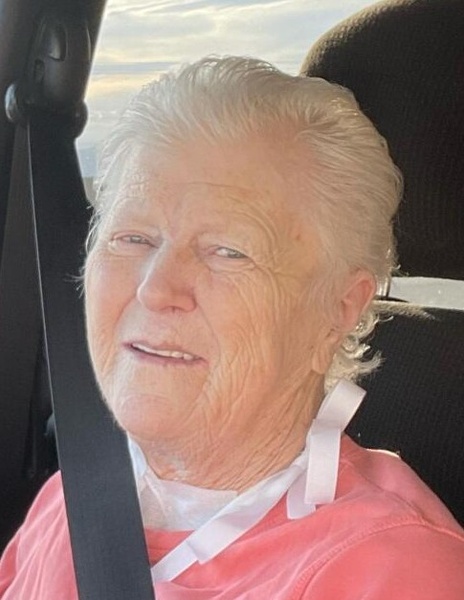 Jayne, 74, was welcomed home by her father in heaven and her children in a much awaited reunion On June 14th 2021. Jayne was born in Colorado on October 29, 1946, to Avanelle Kay Dittemore and Thomas James McKeand. She was the youngest of four children. She later moved to Utah and married John Austin Brereton who was the father of her two children, then later married Gail L Jacobson of Goshen.  Dena born in 1969 and John born in 1971. They lived in Spring Lake Utah for many years.

Jayne was nothing short of a superhero to many. Her battle with cancer started in 1991, and she courageously fought that battle the remainder of her days. Despite fighting the ugly beast, she managed to live a great life. She was passionate about quilting. Even after an arm amputation in 2007, she still continued to make quilts, sew, and inspire everyone around her. Whether she was found in her sewing room or on a retreat she was always sewing, if it was not fabric, it was relationships with family and loved ones. Jayne had 2 kids, 13 grandkids, and many great grandkids whom she loved with all her heart. Jayne worked for Utah County Government for 27 years in the Substance Abuse Division as the Clinical Records Supervisor, she later retired in 2019. Jayne was a loving member of the Church of Jesus Christ of Latter-Day Saints. She will always be remembered as a loving, independent superwoman.

To order memorial trees or send flowers to the family in memory of Jayne Jacobson, please visit our flower store.