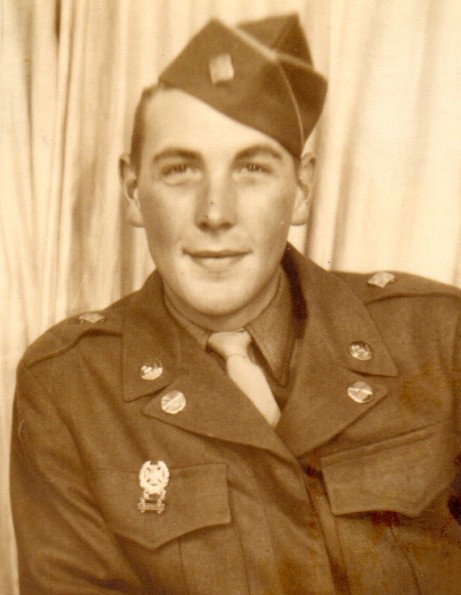 He served our Country in the United States Army during the Korean War. Jay married his sweetheart, Norma Lee Jolley, on November 30, 1951.  Their marriage was later solemnized in the Manti LDS Temple. She preceded him in death on June 20, 1993.

While raising their four children, Jay held various jobs.  He was a bus driver, butcher, asphalt truck driver, supervisor at Trojan Powder, and in addition was on the auxiliary police force and served as the captain of civil defense from 1961-1965. He served as Justice of the Peace from 1965-1988 for the Utah Highway Patrol, Utah County Sheriff and Santaquin City. He served as the Santaquin Fire Chief for a year and was a volunteer fire fighter for approximately 60 years.

In June of 1999 Jay found love again and married Phyllis Madson of Payson, Utah.  At that time he left his home and moved to Elk Ridge, Utah.  He and Phyllis have enjoyed the last 18 years together having great adventures.

Funeral services will be held Thursday, June 22nd at 11:00 am at the Santaquin Stake Center, 45 South 500 West.  Family and friends may visit Wednesday from 6 to 8 pm at Brown Family Mortuary, 66 South 300 East, Santaquin and Thursday at the church from 9:45 to 10:45 am.  Interment with military rites will be in the Santaquin City Cemetery.

https://www.tributeslides.com/tributes/show/66LD6NSPRM3HN2G6
To order memorial trees or send flowers to the family in memory of Jay O Peterson, please visit our flower store.