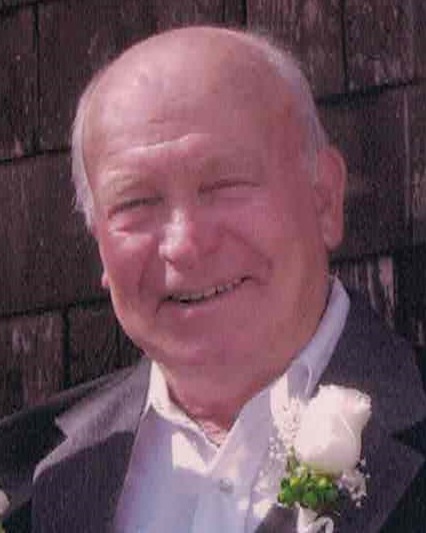 Joseph L. Wahlberg, 89, of Mammoth passed away surrounded by his family on Oct 24, 2022.  He was born on June 13, 1933 in Eureka, Utah to Carl and Madgalene Hendrickson and was later adopted by Axel and Minnie Wahlberg.

He attended school in Mammoth and St. Joseph’s Catholic School in Eureka.  Joe proudly served in the United States Army and later the Army Reserves.  He was a long time member of the Tintic School District Board of Education, Mammoth Fire Department and Mammoth Water Association.  Joe was a miner and later retired from Juab County Road Department after 21 years.  He loved riding in the mountains, chasing wild mustangs and was a member of The White Lake Riding Club.

Joe married Joan Sorensen on April 6, 1957.  Together they had five children.  After the death of Joan he married Cheryl on January 26, 1983.  He became the dad to 4 more children whom he raised as his own.

Joe was an avid outdoorsman who enjoyed camping, hunting and of course riding with his family and friends.  Many fond memories were shared around the campfire and later the kitchen table talking about the latest hunts and of course the good old days.

He was a great husband, brother and friend.  Though his greatest accomplishment was that of a dad and grandpa.

Your smile, beautiful blue eyes and love for us will never be forgotten.  We love you Dad!

As requested by Joe there will not be a formal service.  The family will gather to celebrate his life at a later date.

To order memorial trees or send flowers to the family in memory of Joseph L Wahlberg, please visit our flower store.