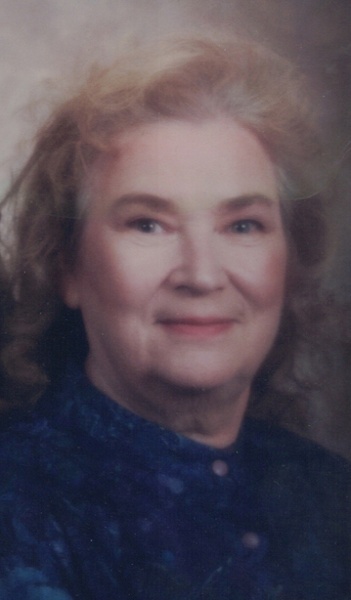 Juanita Wall Woodfield, our beloved, mother, grandmother, great grandmother, sister, cousin, aunt and friend, raised five children instilling in them faith in The Church of Jesus Christ of Latter-day Saints. Juanita was born in Raymond, Alberta,Canada on December 6, 1931. As a girl she moved with her parents and five siblings to New York City. Central Park was her playground.  With her skill, learned as a comptometer operator, she was able to find employment wherever she lived. She married John Keith Woodfield in the Salt Lake Temple on February 14, 1952. They moved to El Cajon, California, where Keith was a High School teacher.

After being widowed at 37, she obtained her Bachelor's Degree in Psychology and a Teaching Credential from San Diego State University. With her second husband, Armin Richard Moths, she promoted smaller government.They married on July 4, 1970, making a combined family of 10 children.

As well as being an avid book collector, she kept the books for her children's carpet cleaning business. At the same time, she helped raise six of her grandchildren. Juanita befriended strangers, often renting rooms to them in her home, and building lifelong relationships.

Her grave dedication was held on June 8, 2018. She rests in the Santaquin, Utah City Cemetery beside her husband John Keith Woodfield. He passed away on March 21, 1969.

To order memorial trees or send flowers to the family in memory of Juanita Woodfield, please visit our flower store.