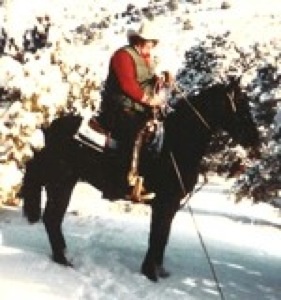 A celebration of our dad's life will be held Sunday October 26th at 1:00 pm at the Holladay-Brown Funeral Home, 66 South 300 East, in Santaquin.

To order memorial trees or send flowers to the family in memory of Kendall Greenhalgh, please visit our flower store.