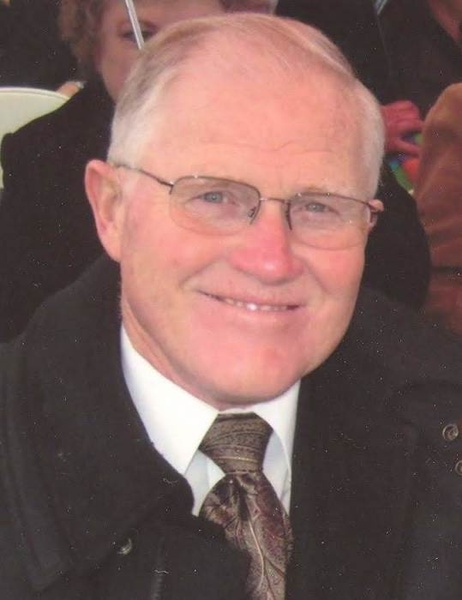 Our beloved Husband, Father, Grandfather, and Great-Grandfather, Kendell Thomas Ewell passed away unexpectedly on October 2, 2019. He was born October 7, 1941 to Thomas Milo and Emma LaVern Ewell in Genola, Utah.

He was the oldest of 5 children. He graduated from Payson High School in 1959. He served a mission for the Church of Jesus Christ of Latter-day Saints in the Central Atlantic States from 1960 to 1962 and again with his beloved wife in Houston, Texas from 2004 to 2006. He married his high school sweetheart, Mae Elmer, in the Manti Temple on April 27, 1963. He began his family in the Salt Lake City area and lived in Sandy, Utah for 10 years before moving back to Genola. He received a BS and MS in Vocational Education at BYU and Utah State respectively.

He enjoyed serving others particularly in Scouting and the LDS church. He served most recently as Patriarch of the Goshen Utah Stake.  Dad loved spending time with his family. He enjoyed camping, traveling, attending BYU games, and watching his children and grandchildren participate in sporting events and other activities.

To order memorial trees or send flowers to the family in memory of Kendell Ewell, please visit our flower store.