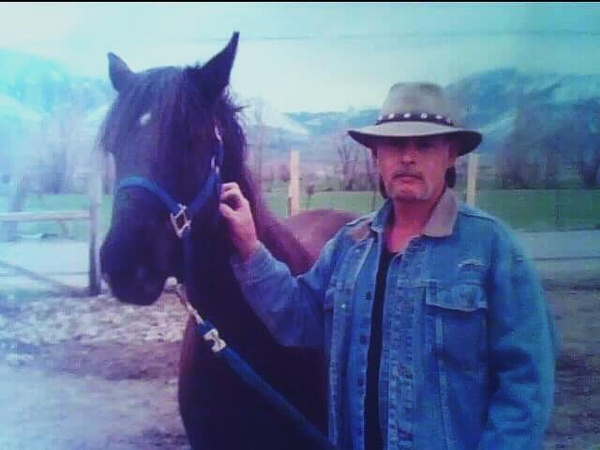 Ken graduated from Tintic High School in Eureka, Utah and attended Utah Technical College in Orem, Utah where he studied autobody.  He enjoyed spending time with and training is horse, Dakota.  Ken also enjoyed hunting, fishing, rodeo’s, cars, and being outdoors.  He was a member of The Church of Jesus Christ of Latter-day Saints.  We will all miss will miss him dearly.  Ken was very close with his family members, especially his Mother and although his life was filled with many struggles and poor health in the last few years, he endured any challenges with great courage.

Funeral services will be held at The Church of Jesus Christ of Latter-day Saints, 70 East Main, Eureka, Utah at 12:00 pm on Friday, October 5, 2018.  Condolences may be shared with the family at www.brownfamilymortuary.com. No viewing will be held.

To order memorial trees or send flowers to the family in memory of Kenneth Malmstrom, please visit our flower store.