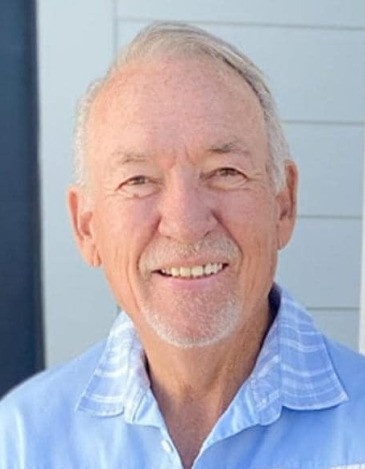 On June 21, 2022 Lawrence Frank Ewell was met by his loving wife, Georgia, of 41 years in heaven. He was also greeted by his parents, Frank and Francis Ewell, his sister Ethel Ross, daughter Juanita Lamb, son in law Martin Peterson, and two great grandsons Ryland William Burnett and Austin Wilson Breen.

He is leaving behind his children Rada (Bill) Burnett, Jacqueline (Sterling) Poulson, Mont (Kirsty) Peterson, Russell (Heidi) Peterson, and Shane (Robin) Peterson, Launa Chouquer, and Guy Looney. He is also survived by his sister Debbi Sanderson and brother James Ewell. Larry was a longstanding member of BPOE of Eureka Utah. His lodge brothers will miss his involvement in their charitable projects, his commitment, and his sense of humor.

Larry loved all of his children, grandchildren, and great grandchildren. He will be missed very much by all. He was an avid hunter and fisherman—he loved the great outdoors. Larry enjoyed sitting on the deck drinking coffee with Georgia and watching the deer come off the mountain to eat apples in the yard. He played the guitar and enjoyed singing and entertaining the crowd. One of his family’s favorite memories is Larry playing and singing to Georgia in the evenings.

Graveside services will be held Saturday, July 2, 2022 at 10:30am at the Santaquin City Cemetery at 100 East 300 South. Due to services being held outdoors, we invite those who would like to bring a chair for the services to do so. Following the services, the family invites everyone to join us at the Elks Lodge, 285 West Main in Eureka at 12:00pm.

To order memorial trees or send flowers to the family in memory of Larry Ewell, please visit our flower store.