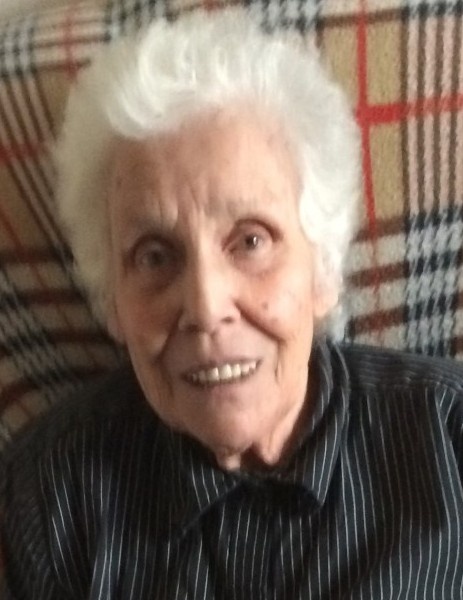 
Mom attended schools in Santaquin, and later the family moved to Carbon County where she finished her formal schooling, graduating from Carbon County High School in 1952.


She married Ernest Richard Farnsworth, on March 15, 1954, in Las Vegas, Nevada. They made their home in Santaquin, Utah. Where they raised their family. They later divorced, and Mom moved to Payson, Utah. She lived there for several years before going to the Care Center.


She is preceded in death by her Parents and her Daughter Merlene Farnsworth Loyd.

To order memorial trees or send flowers to the family in memory of Leola Kester, please visit our flower store.