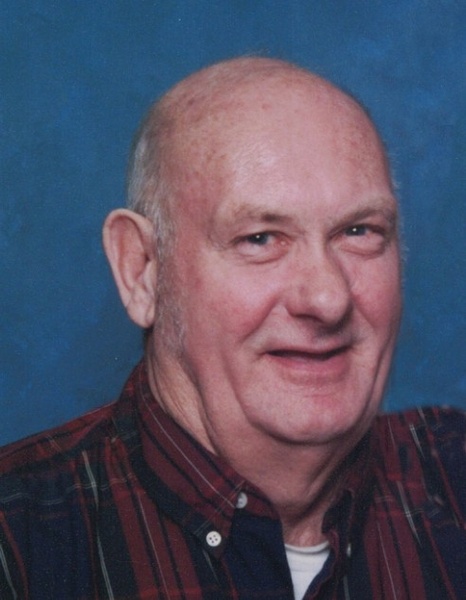 Leonard Eugene Steele, age 90 of Goshen, passed away Sunday, May 31, 2020. Leonard was born in Goshen on September 18, 1929  to Leonard H and Sarah Lillian Dodds Steele.
Leonard grew up in Goshen and attended Goshen schools and vocational school. He married LouRita Stilson on July 12, 1950. He entered into the army on January 12, 1951 during the Korean war and was honorably discharged February 3, 1953.
Leonard worked as a mechanic most of his life at various companies including City Auto Sales, Geneva, Western Refrigeration, and South Eastern Public Service. After he retired he worked part time maintenance for Nebo School District.
He loved getting pine cone’s with the family and to cut wood with his grandkids in tow.
Leonard was survived by his children Larry Steele (Provo), Karen (Joe) Vigil (Neola UT), Joyce (Dave) Lant (Spanish Fork) Cindy (John) Bartlett (Las Vegas, NV), Jeffrey (Bonnie) Steele (Santaquin); siblings Wayne (Lavinia) Steele, Loyle (Roe) Steele, Dale Steele, and Reva Shoell; several grandchildren and great-grandchildren, and nieces and nephews. He was preceded in death by his beloved wife LouRita, a daughter LouAnn Smith, one granddaughter, and one grandson.
The family wants to thank Seasons of Santaquin and staff, Canyon Home and Hospice Health for all the great care and kindness during this difficult time. Also his grandchildren Angie and Jason Cook for all they did for grandpa over the years.
A viewing will be held Saturday June 6th from 12:00-1:00 p.m. at Brown Family Mortuary, 66 South 300 East Santaquin followed by graveside services at the Goshen City Cemetery at 1:30 with military rights by Spanish Fork American Legion Post 68.

To order memorial trees or send flowers to the family in memory of Leonard Steele, please visit our flower store.