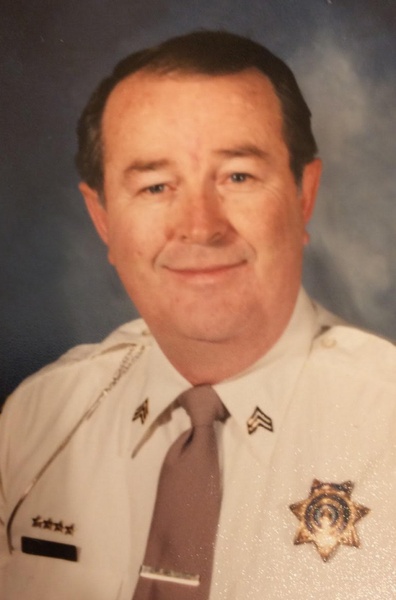 Tim was a veteran serving in the US Navy. He was a Salt Lake County Sherriff retiring after 29 years of service.

Survivors include his children, Andrea Smart of Weston, Idaho and Kurt (Destry) Howard of Kamas; 10 grandchildren and 1 great grandchild; and a brother Dennis Howard of Santaquin. He was preceded in death by his parents, a daughter Kari Lynn, a sister June Prothero and two brothers Richard Kay Howard and Neil Howard.

There will be a viewing held at Brown Family Mortuary, 66 South 300 East, Santaquin on Saturday, Sept. from 11:30 am to 12:30 pm. Graveside services with military honors will follow at 1:00 pm at the Santaquin City Cemetery.

To order memorial trees or send flowers to the family in memory of Leslie Howard, please visit our flower store.