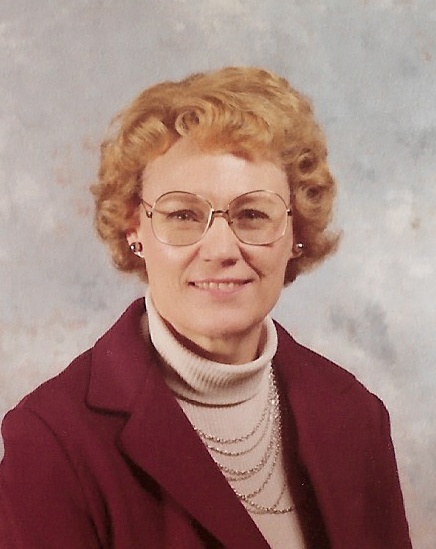 Lylia’s early childhood was spent in Heber, Arizona. She was only five when her father passed away  but she remembered sitting on his lap and learning to sing. That was the beginning of her lifelong love of music.

Her growing up years were not always easy. There were lots of chores to be done as she helped her mother and brothers, and they grew to be a strong loving family, having lots of fun along the way. After moving to Prescott, cousins joined in that fun.

Lylia began music lessons when she was six years old and by the age of ten she was playing the piano for Primary. After being taught to play the organ, she was the ward organist when she was 16. For most of her life she was either playing or directing music.

Lylia met her future husband, Grant, in 1947 on his first day in the mission field, as she often helped the missionaries with music. She and Grant wrote to each other during his mission. When he was released, he came back to Prescott with his parents who had come to pick him up. Grant proposed, she accepted, and with her mother’s approval, they were sealed in the Arizona temple 24 May 1949. Leaving her family behind, she moved with Grant to Payson, Utah, taking her music with her. She was welcomed in to the Carlisle family and her new home.

While helping to raise eight children, she continued to serve in the Church and community, accompanying small groups, wards choirs, singing in choirs, and being part of a trio with two of her best friends. She began teaching piano lessons in 1951 and for nearly 40 years, she shared her love for music with her students. Many of her grandchildren were blessed to be taught by her.

After becoming an empty nester, she worked as a Chapter I reading assistant at Taylor elementary school. Of course, she was always ready to help with anything musical at the school.

The temple was always a special place for her; she had some of her most precious moments there. During the dedication of the Provo temple, she was part of a group who sang in the celestial room. She and Grant worked together in the baptistery in the Provo temple. That was one of the most beautiful experiences they shared together.

Grant passed away April 2009 after nearly 60 years together.

Lylia was blessed with another loving companion when she married Carl Nelson, a longtime friend and music lover.

She has been a loving and faithful example to us all. She will be missed and loved by all who knew her.

To order memorial trees or send flowers to the family in memory of Lylia Carlisle Nelson, please visit our flower store.