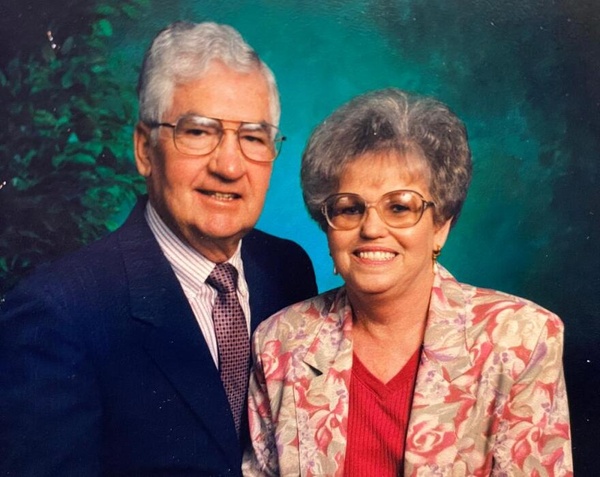 Sam attended schools in Payson and graduated from Payson High School. He served in the United States Army during W.W.II in Italy, and was honorably discharged in 1946. He retired from Geneva Steel in 1984 after 25 years of service.

He married Verl Dene Greaves on March 1, 1947 and they were later sealed in the Manti LDS Temple for time and eternity. Together they had five children Jane Dietz, Hal (Rebecca) Peery, Ann (Douglas, deceased) Stewart, Joan (Rick) Greenhow, and Sue (Kent) Hone.

Sam was preceded in death by his wife, parents, sisters Clarice Metzler and Lorraine Larson, brothers Reid Peery and Glen Peery. He is survived by his children and numerous grand, great-grand, and great-great grandchildren, one sister Shirlene Wood and a brother Steve (Karla) Peery.

The family would like to give special thanks to Bonnie and Cami for the love and compassion they have shown to both our mom and dad.

To order memorial trees or send flowers to the family in memory of Lynn "Sam" Peery, please visit our flower store.