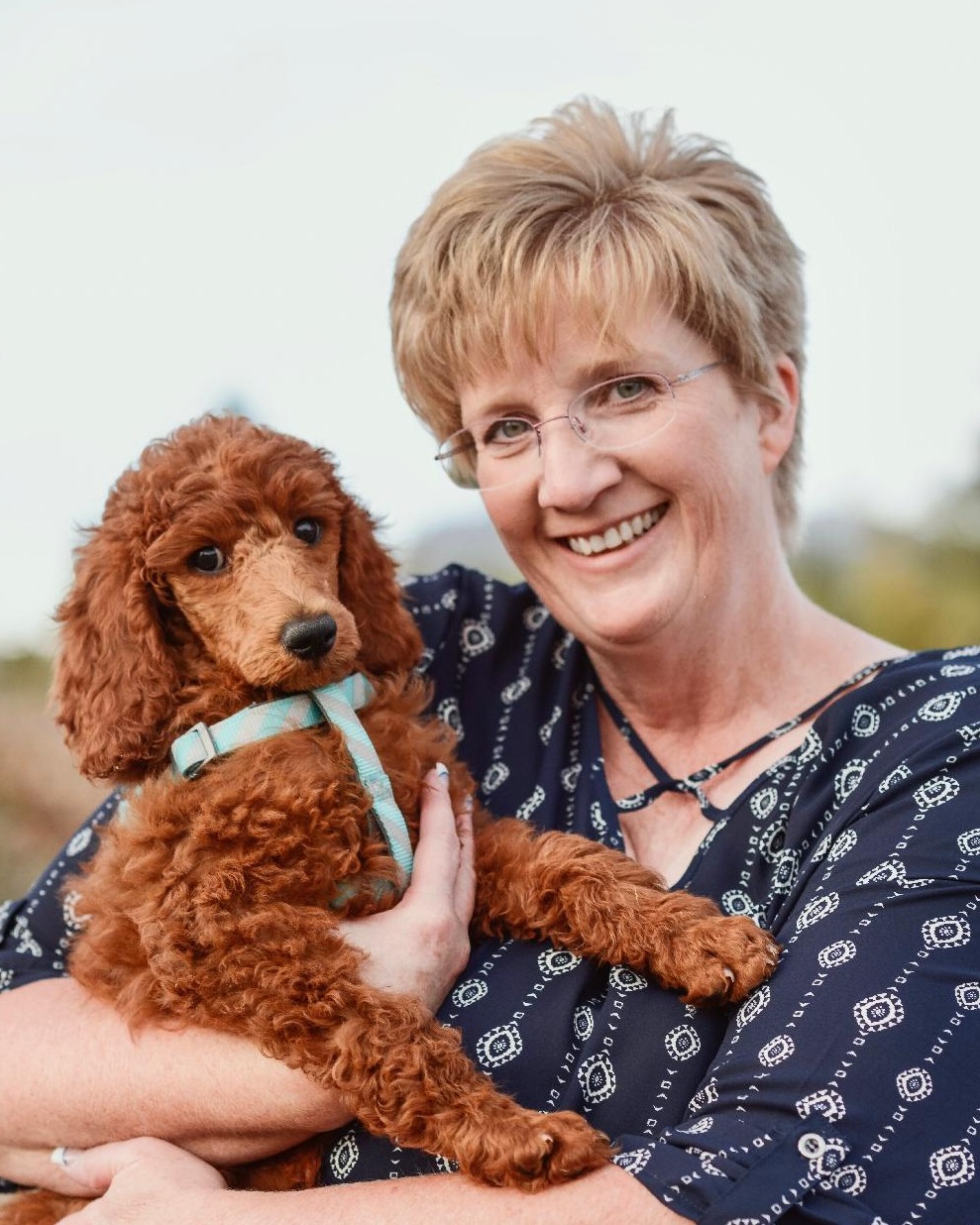 Marianne was born in American Fork, Utah on May 5, 1971, to Ray Glade Jacklin and Alta Mae Hardman. She was the third of 5 children. Her family lived in Lindon, for a short time, in the house that her father grew up in. The family moved to Lehi before she started school. Marianne was a good student and attended Lehi High School where she was active in many organizations. She was most proud of belonging to the FFA (Future Farmers of America), where she served as the Vice President of that organization.

Just before she finished school, she met the love of her life Keith Evans. They were married on February 11, 1989 and were sealed by her grandfather in the St. George Temple on August 10, 1991. They lived in a few apartments before buying a small home in Springville, Utah that was almost located on the train tracks. The old house would vibrate and shake whenever trains would go by. Keith and Marianne lived there for several years before moving to Santaquin, Utah into the home they now reside in. Keith used to say that their current garage was bigger than the little house on the tracks.

The Evans loved Santaquin, and it didn’t take them long to call it home. Marianne and Keith raised their three children here, where she loved and enjoyed spending time with her family, especially her children and grandchildren. As her children grew older Marianne and Keith started ballooning together. Keith would pilot the craft and Marianne would stay on the ground, most of the time, as the balloon’s ground Crew Chief. She enjoyed chasing Keith around, trying to get as close as she could with the truck and trailer, to where the balloon would touch down. Keith loved telling his customers that the job of Crew Chief fit Marianne because she has been chasing him around for 34 years. They spent hundreds of hours ballooning all over the country. If she was not working or ballooning it seemed like she was crocheting. After her children were raised and on their own, she found companionship in her dog Abby. They were inseparable and went practically everywhere together. She also enjoyed visiting with neighbors and friends. Two of her favorite activities with friends were going out to dinner and watching movies. She especially enjoyed a weekly movie night with the girls.

Marianne was an active member of the Church of Jesus Christ of Latter-day Saints. She had a strong testimony of the role and divinity of our Savior Jesus Christ and a strong belief that she would be with Him in the next life. We are confident that she has been reunited with loved ones who have passed on before her and is enjoying a grand reunion with them now, especially her sister-in-law Terry Evans.

Marianne is survived by her loving husband Keith; her three children Michael (Kylee) Evans, Tyler (Tania) Evans, and Jessica (Weston) Johnson; grandchildren, Cooper, Madisyn, Makynlie, McKade, Cole, Michael, and one grandson on the way; parents, Ray (Kelly) Jacklin, Mae (Greg) Radmall; parents-in-law Jim Evans, Kathleen (Aaron) Beans; and many brothers, sisters, nieces and nephews on both sides of her family. She is also survived by a large ballooning family. She was preceded in death by Bonnie Jean Evans (Stepmother-in-law) and Terry Evans (Sister-in-law).

The family wishes to thank everyone who has shown their love and support during this difficult time.

Please share pictures with the family at this link:
https://weduploader.com/upload/0A6DDDqg0btp4OiV

To view the live broadcast of the funeral service click this link:

To order memorial trees or send flowers to the family in memory of Marianne Jacklin Evans, please visit our flower store.