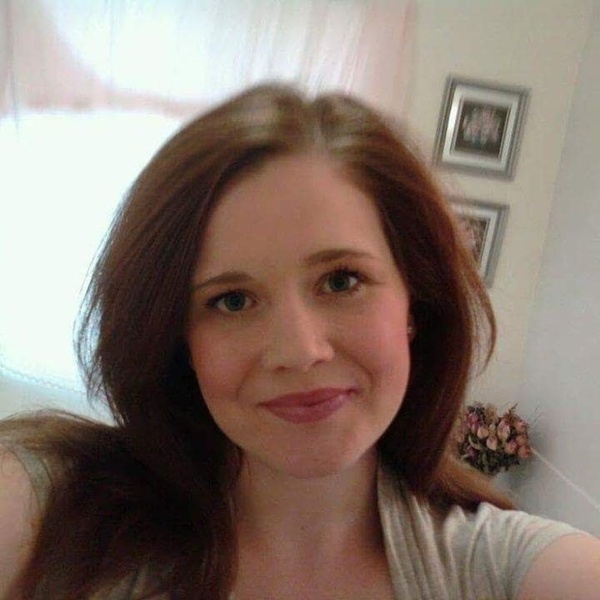 Marisa Brailsford passed away into the loving arms of our Heavenly Father in the early hours of Tuesday September 24th at the young age of 26. Due to complication with Epilepsy and Cystic Fibrosis.


Marisa was born to Richard & Carole Brailsford on August 10, 1993.  At the age of two years old she was diagnosed with Cystic Fibrosis and later in life was diagnosed with Epilepsy as well.  Although her parents were told she would not live passed the age of 12 due to her disease of Cystic Fibrosis, she proved them all wrong. She graduated from Payson High school in 2010.  While she was fighting her trials in life, Marisa was also very caring and loving. She loved everyone that was in her life and those that became a part of it as well.  Marisa personality was also a very sarcastic and straight to the point person, which was one part of her personality traits that almost everyone appreciated about her.


At the age of 19 Marisa gave birth to her pride and joy and best friend in the whole wide world, Quinnley Sophia. Those two have been inseparable since the day Quinnley was born.  They truly are best friends for eternity.


Marisa is survived by her daughter Quinnley, her parents, Rick and Carole Brailsford, her brothers and sisters:  Derrick (Ashley) Brailsford, Megan (Chris) Ringger, Kevin Brailsford, Grandmother Carolyn Bowles and many aunts, uncles, cousins, nephews and nieces.    She was proceeded in death by Her grandparents Harold and Marion Smith and Gary Brailsford.

To order memorial trees or send flowers to the family in memory of Marisa Brailsford, please visit our flower store.