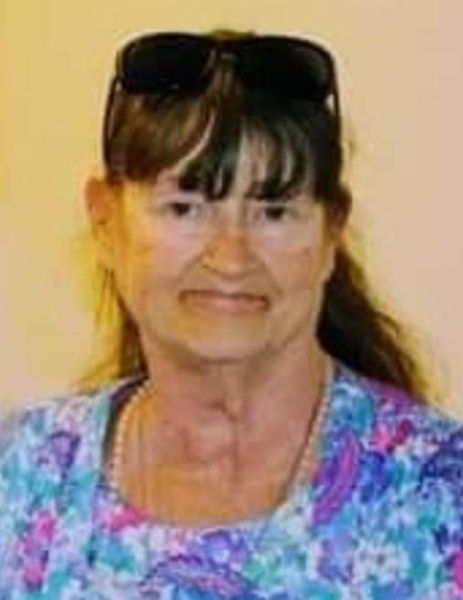 Our wife, mother, grandma and great-grandmother, Mary Marguriete Castro Davis, passed away from ongoing medical issues on April 21, 2020. She was 66.

She was born October 18, 1953 in Martinez, California to Walter Rudolph Castro and Evelyn G. Pattison Castro. She spent her childhood in and around California with 4 brothers and 2 sisters. After graduating high school in 1973 she moved to Utah where she met Joseph Ray Davis. They were married him May 31, 1974 in Santaquin, Utah. They started their family in 1975 with twin boys Mike & Joseph Jr., followed by Sherry in 1977 and Mindy in 1979. Mary and Joseph were sealed for time and all eternity on May 31, 2014 in the Manti, Utah LDS Temple.

She was a homemaker and mother before going to postgraduate school to become an Animal Control officer for Santaquin city, then working for Mountain Country Foods. In 1996 Mary suffered a heart attack causing her to retire. Up until her death she helped raise her grandchildren and great grandchildren. She was known for her salt and pepper shaker collections, angel figurines and always having her Pepsi and potato chips to snack on.  She was rarely seen without her sunglasses sitting atop her head.

The family would like to thank doctors Money, Baker, Allen and Nuttal, and the nurses and staff at Mt. View Hospital and Revere Health for their special care of Mary.

To order memorial trees or send flowers to the family in memory of Mary Davis, please visit our flower store.