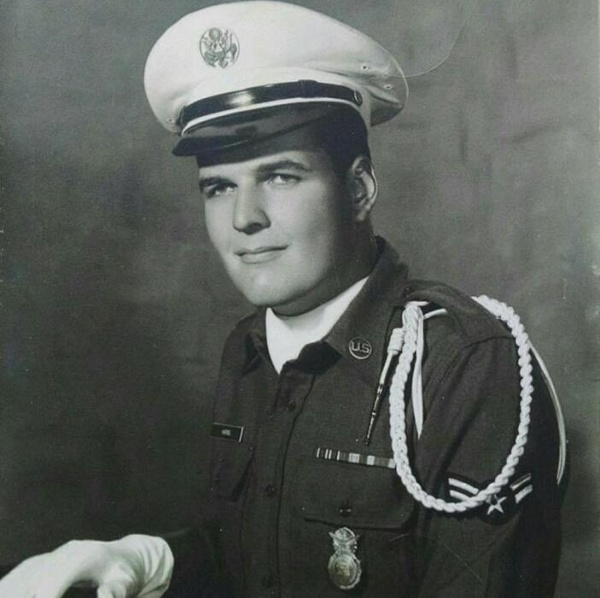 Michael Clarke Haring, a longtime resident of Goshen, Utah, returned to his Heavenly Father on May 19, 2020.

Mike was born on August 30, 1945 to Albert and Beverly Haring of Glendale, CA. His sister, Michele “Mickie” Neilson and their parents preceded him in death.

Mike spent his life in the service of others. He served as a missionary for the Church of Jesus Christ of Latter-day Saints in the New England States mission. He served his country in the US Air Force during the Vietnam War. Mike served his community as Goshen’s Town Marshal. He served his church brothers and sisters in many capacities, but his favorite was Sunday School Teacher. He retired from the Tooele Army Depot.

The family would like to thank the dedicated service of the Bennion Central Utah Veterans Home staff for providing exceptional care to Mike.

Mike was laid to rest in the Goshen City Cemetery.

To order memorial trees or send flowers to the family in memory of Michael Haring, please visit our flower store.