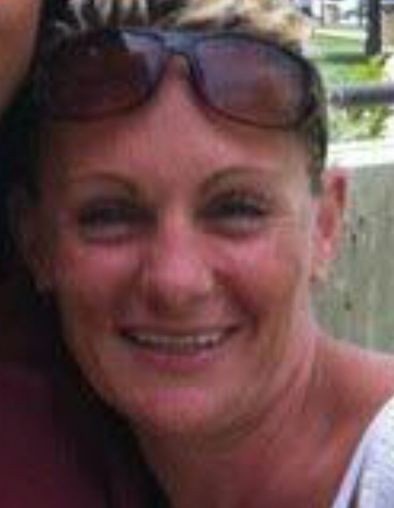 Nicole Collett Anderson, 42, of Orem, Utah, passed away August 1, 2018, with her family by her side. Nicole was the oldest of six children born to J. Terry Collett and Ruth Bartlett Dauwalder.

Nicole was known for her smile, constantly grinning with every bit of happy she had. She was bubbly to the point of ditzy and always the happiest one when you had news to share. Fun in the sun was what she was about, always bumming in her tank top and flip flops. With a knack for describing things she always had a good story to tell.

At a young age she met Matt Becerril with whom she welcomed her three greatest accomplishments – daughters, M’kenzi Rien and Rylie Nicole; and son, Masen Matthew. Regardless of the distance separating them, Nicole loved her children with an intensity that was easily felt hundreds of miles away. If you spoke with Nicole, you would be met with a beaming grin and quickly learned of the profound love, adoration, and proudness she had for her children and grandchildren alike. Nicole later met and married the love of her life, Bret Anderson.

There will be a graveside memorial Wednesday, August 8th at 12:00 pm at Evergreen Cemetery in Springville where you are invited to share your favorite memories of Nicole. In lieu of flowers or donations, we ask that you take a moment to hug your child, grandchild, sibling or friend. Time waits for no one.

We love and miss you, Nicole!

To order memorial trees or send flowers to the family in memory of Nicole Anderson, please visit our flower store.