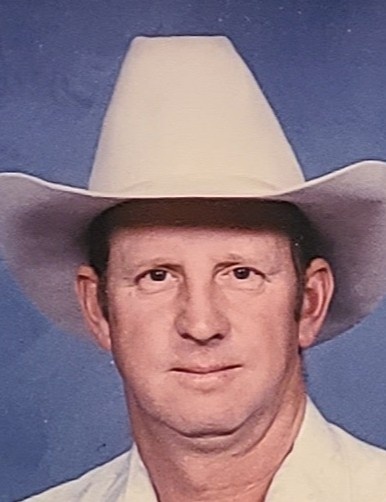 Paul Kent Black, 76, passed away July 3, 2021 after battling long-term health issues.  He was born to Harold and Alice Snell Black in Spanish Fork, UT, on October 25, 1944.  He attended school in Payson, UT and graduated in 1962 from Payson High School.  He married Nanette Curtis in Winnemucca, NV and were later sealed in the Manti Temple.

Paul served his country in the Army and was stationed in Europe during the Vietnam War.  He served many years on the Goshen City Fire Department.  He worked as an equipment operator at Kegley Quarry and also worked at Crouch’s Ok Service Station for many years.  He enjoyed having hound dogs and was a member of the Big Game Hound Association.  Paul was a quiet man, but fiercely loyal and hard-working.  He served anytime he could in quiet ways.  He enjoyed spending time in the mountains on horseback and fishing with family and friends.  He had many cherished friends and memories from his adventures.  Paul had a great memory and loved to tell great stories and family history around the campfire.

Paul is survived by his loving wife Nan Black of Goshen UT, children Kerri Black of Payson, UT, Calvin Black of Helper, UT, Cody Black of Provo, UT and Mikela and Robert Fletcher, and grandsons Kyol and Steven Brown.  He is preceded in death by his parents Harold and Alice Black, brothers Phillip Black, Jimmy Black and Keith Black.

To order memorial trees or send flowers to the family in memory of Paul Black, please visit our flower store.