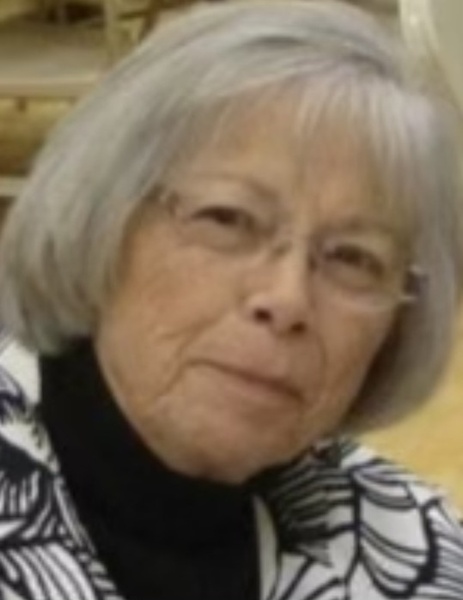 Peggy Joan Dalton Morris was born in Mammoth, Utah on September 3rd in 1931. She passed away on May 31st 2022, at age 91, in Spanish Fork Utah.  She left this world after struggling from cancer and Alzheimer's.  She was proceeded in death by her husband, William Elmer Morris, her parents Jack Lyle Dalton and Madge Wheelock, and a brother, Jack Von Dalton. She is survived by Mickie Morris Thompson (Gaylon) of Globe, Arizona, Jackie Morris Mitchell (Dennis) of Spanish Fork Utah and Amy Willis of Tucson Arizona. She had seven grandchildren and had twelve great grandchildren, seven girls and five boys, with one on the way.

On June 15th a visitation will be held in Santaquin Utah, at Brown Family Mortuary from 7:00 to 8:30.  Funeral services will be held in Eureka, Utah on June 16th at the Church of Jesus Christ of Latter Day Saints. There will be a short visitation starting at 10:00 AM and the service will begin at 11:00 AM. A luncheon will be served immediately after the service, and the burial will be in Spanish Fork City Cemetery at 2:00.

Her younger years were spend in Mammoth, Utah with her parents, and her older brother.  She was baptized on November 29, 1939, and confirmed by George Elton in Mammoth.(The Mammoth church caved in on 1952.) She  felt in was an honor to have been born and raised in her beloved Mammoth.  This is where she attended Mammoth schools until sixth grade, and then was bused to Eureka for seventh grade.

After seventh grade, Joan and her family moved to Ogden, Utah. It was in Ogden that she witnessed the end of WW II.  The move to Ogden was a hard adjustment for her and her brother. At the beginning of eleventh grade, she moved back to Eureka to live with relatives. So many things were happening at this time with her family, and it was decided to have her live with relatives. She graduated from Tintic High School June 6, 1949.

Joan met her husband Bill in 1947, at the malt shop in downtown Eureka. Bill gave Joan a ring for Thanksgiving in 1948. They were married on June 12th 1949 in Las Vegas Nevada, at The Little Chapel of the West. They made their home in Eureka and eventually purchased a home on Church Street. Joan worked hard to make it a home, for them and their three daughters. Mickie, Jackie, and Amy.  Many precious memories were spent in this house, with family and friends.

During Joan's life she served in the Church of Jesus Christ of Latter Day Saints. She was active in Senior Citizens, and the Eureka, museum. As a member of the American Legion she compiled a Veterans Book for Eureka, Silver City, Mammoth, and parts of Dividend. This book was enjoyed by many people. It was kept at the old bank in Eureka, and could be read by the locals that came into the bank. She was also a member of Utah Daughter's of Pioneers. The monument that is at the Eureka City Park was one of her projects. She had lots of help and the monument was dedicated on September 18, 1999. She was so proud of it, and loved serving in this organization. Family History was another on of her favorite activities.

She was a wife, mother, and homemaker. She always said that this was her "greatest joy". She fulfilled this calling as wife and mother honorable, and was loved by her family. There are no words to describe how much she will be missed.

A very special thank you to Hospice and Legacy House. Many kind, and giving people helped our mom, and grandmother to get through this difficult time.

To order memorial trees or send flowers to the family in memory of Peggy Morris, please visit our flower store.