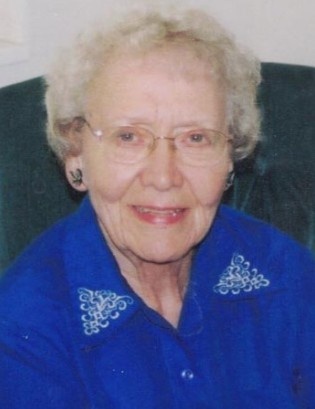 Our beloved mother, grandmother and great grandmother, Ramona Winn Rosenlund, peacefully passed away March 17, 2020 in Santaquin, Utah at the age of 94. She was born December 5, 1925 in Nephi, Utah to Herbert Henry (Bert) and Twila Belle Gould Winn.

Ramona was diagnosed with osteomyelitis at the age of five and spent the next six years at Primary Children’s Hospital. She spent the rest of her life using crutches or a cane but she never let that slow her down.

On June 7, 1963 she married Bert Leon Rosenlund in the Salt Lake Temple. One year later on their anniversary they adopted their son, Kevin Bert Rosenlund, and two years later they adopted their daughter, Anne Rosenlund (Bates). In 1970 they moved from Rose Park to Santaquin on to a twenty acre orchard. Ramona would get out in the orchard and help pick the fruit right along with the rest of her family. Shortly after her husband Bert passed away she bought herself a motorhome and her and several of her close friends would go on many trips across the country and into parts of Canada. She served three missions for the Church of Jesus Christ of Latter-day Saints.

Ramona is survived by her son, Kevin Bert (Dianne) Rosenlund, her daughter, Anne Bates, 8 grandchildren and 10 great grandchildren, her sisters, Betty Allen and Ruth Wilde, and her brother, Steve Winn.  She was preceded in death by her loving husband, her parents, and four siblings, Jay Winn, Nola Brinkman, David Winn, Samuel Winn, and a son-in-law, Don Bates.

Due to current conditions, a small graveside service for family and close friends will be held Tuesday, March 24, 2020 at 10:00 am at the Santaquin City Cemetery. The family invites any who would like to share their memories and condolences to do so online at www.brownfamilymortuary.com.

To order memorial trees or send flowers to the family in memory of Ramona Rosenlund, please visit our flower store.