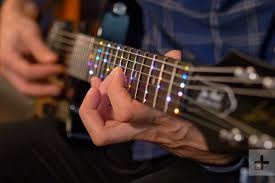 Rex was a fabulous guitar player and had his own band for many years.

The family thanks the staff at Parkway Health and Rehab for their loving care.

Rex will be buried in the Payson City Cemetery at a later date.

To order memorial trees or send flowers to the family in memory of Rex Elliott, please visit our flower store.