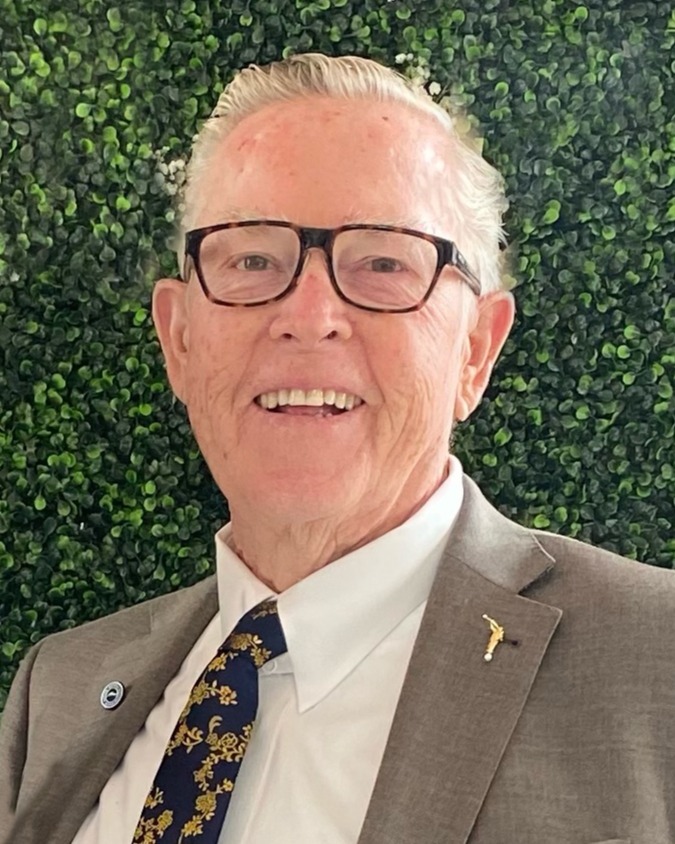 Richard Ray Andrus passed away on November 3, 2022, at the age of 81 at his home in Springville, UT from natural causes. He was born on August 15, 1941, in Jerome, ID and as a young man, he attended Jerome High School and graduated in 1959. He then served a mission for the LDS church from 1960-1962 in Alaska Canadian Mission.  After the completion of his mission, he attended Brigham Young University where he met the love of his life, Susan Davis. They were married and sealed in the Oakland California temple in August 1965 and shortly thereafter started their family and moved to southern California.  They first lived in Van Nuys and Richard worked for the IRS as an accountant and thus began his career in the accounting and tax fields at various car dealerships and tax service businesses throughout the rest of his life.

Richard and Susan’s family continued to grow, and they moved to various locations in southern California with the main places of residence being Alhambra, CA, Chino, CA for 4 years and then for 40 years in Upland, CA.  It was in Upland that they lived for the majority of their marriage and raised their 5 children. In 2018 they moved to Springville, UT to retire and enjoy those sunset years.

Richard was an avid fan of the University of Southern California football and held season tickets to their games for decades and attended those games with his wife and in laws, Doyle and Murvel Davis.  He was also an avid fan of Brigham Young University and loved playing a round of golf, especially when it involved playing with his sons and grandsons.  On Saturday mornings, he could always be found washing his cars in his driveway and chatting it up with his neighbors.

He was a doting father and loved his children and always had time for them in whatever capacity he was needed.  He lived a life of service and never turned down the opportunity to serve the Lord or his fellow man at any time.  A highlight of his later years was being able to serve a senior couple’s mission with Susan in the South Africa, Durban Mission in 2013-2014.  They both thoroughly enjoyed their time there. His service was an example to his family and all those that knew him, and he will be sorely missed by his family, friends, and neighbors.

To order memorial trees or send flowers to the family in memory of Richard Ray Andrus, please visit our flower store.