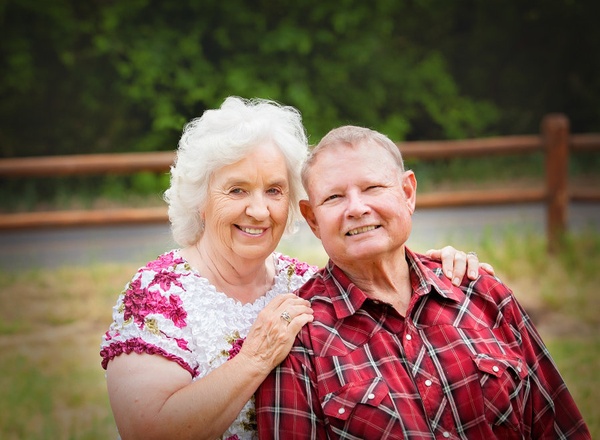 Robert Timothy Grill, age 77 of Tintic Junction, Utah passed away January 6, 2019. He was born November 9, 1941 in Tintic to Sylvester and Elva Losee Grill.

He married Sherlin Rae Laird July 21, 1962 in Eureka, Utah. Their marriage was sealed for time and eternity on March 18, 2006 in the Salt Lake City Temple. Together they had four children, ten grandchildren and one great-grandchild.

Robert was a master mechanic and loved to build things. There wasn’t anything he couldn’t fix. Some of his projects were a beautiful Glenwood boat, several different dune buggies and two motor homes. His most favorite projects were building his two rock crawling vehicles, his big-wheel, metallic red, Suzuki Samurai and his ruff tuff jacked up Jeep. He enjoyed going four wheeling in Moab and several other places. Boating was another one of his activities he enjoyed and a favorite place to go was Lake Powell. He spent many, many vacations there fishing and playing in the water.

To order memorial trees or send flowers to the family in memory of Robert Grill, please visit our flower store.