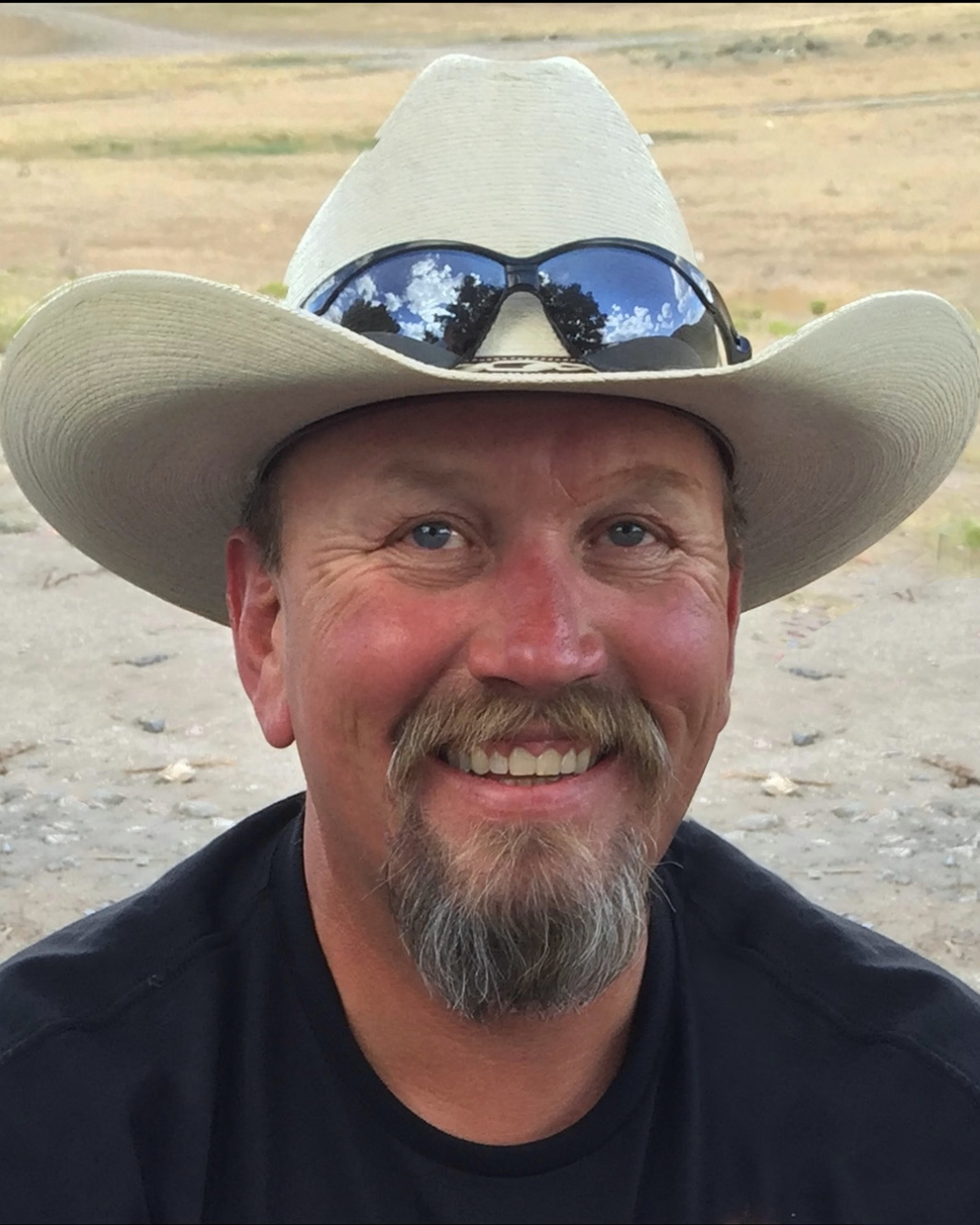 Robert Sterling Kearl II at the age of 55 sadly left us on December 27, 2022. He was born June 30, 1967 in Logan, Utah to Robert Sterling Kearl and Zelda Box Kearl. They later moved from Logan to Payson, Utah where his two younger brothers, Brad and Chris,  were born.
Bobby and his brothers were always close. He always enjoyed being outdoors, hunting, playing sports, riding ATVs, dirt bikes and horses. He loved playing football all through his years in school until graduating from Payson High School in 1985. Bob married his
high school sweetheart Karen Okelberry. They had 5 kids Jessica, Colton, Joshua, Nicole and Hope.
Out of high school Bob proudly worked alongside his father for LeGrand Johnson Construction. In 1987 he started working at Pacific States Cast Iron & Pipe until 1996. Then he started his own trucking business, Kearl Transport operating out of the house
he and Karen built in Goshen, Utah.
Through the years they loved to travel all over the country on family vacations. He also loved going and cutting Christmas trees with his family. This led them to sell Christmas trees at various lots in Payson. He and Karen later divorced in 2005. He then married
Lana Marshall in 2008. They divorced in 2013 but remained friends.
Bob loved his kids and passed on his love of the outdoors to them. He helped construct and maintain the Goshen Valley Motocross track cordinating races and events that his kids and the community participated in. Bob enjoyed pheasant hunting and always had well trained German Short Hairs. He loved to show them in action to his family and friends.
He is survived by his five children, Jessica Bott, Colton Kearl, Joshua Kearl, Nicole (Gunner) Clegg and Hope Kearl; his four grandchildren, Heston Kearl, Sav Clegg, Hunter Bott, Brekelle Bott; his two brothers and several close cousins. Bob was
preceded in death by his parents and son-in law Jared Bott.
There will be a viewing held at Brown Family Mortuary, 66 S. 300 E. Santaquin, Utah Wednesday January 4, 2023 from 10:00 to  11:45 a.m. A memorial service will follow at 12:00 p.m. Burial will be in the Payson City Cemetery.

To order memorial trees or send flowers to the family in memory of Robert Sterling Kearl, II, please visit our flower store.