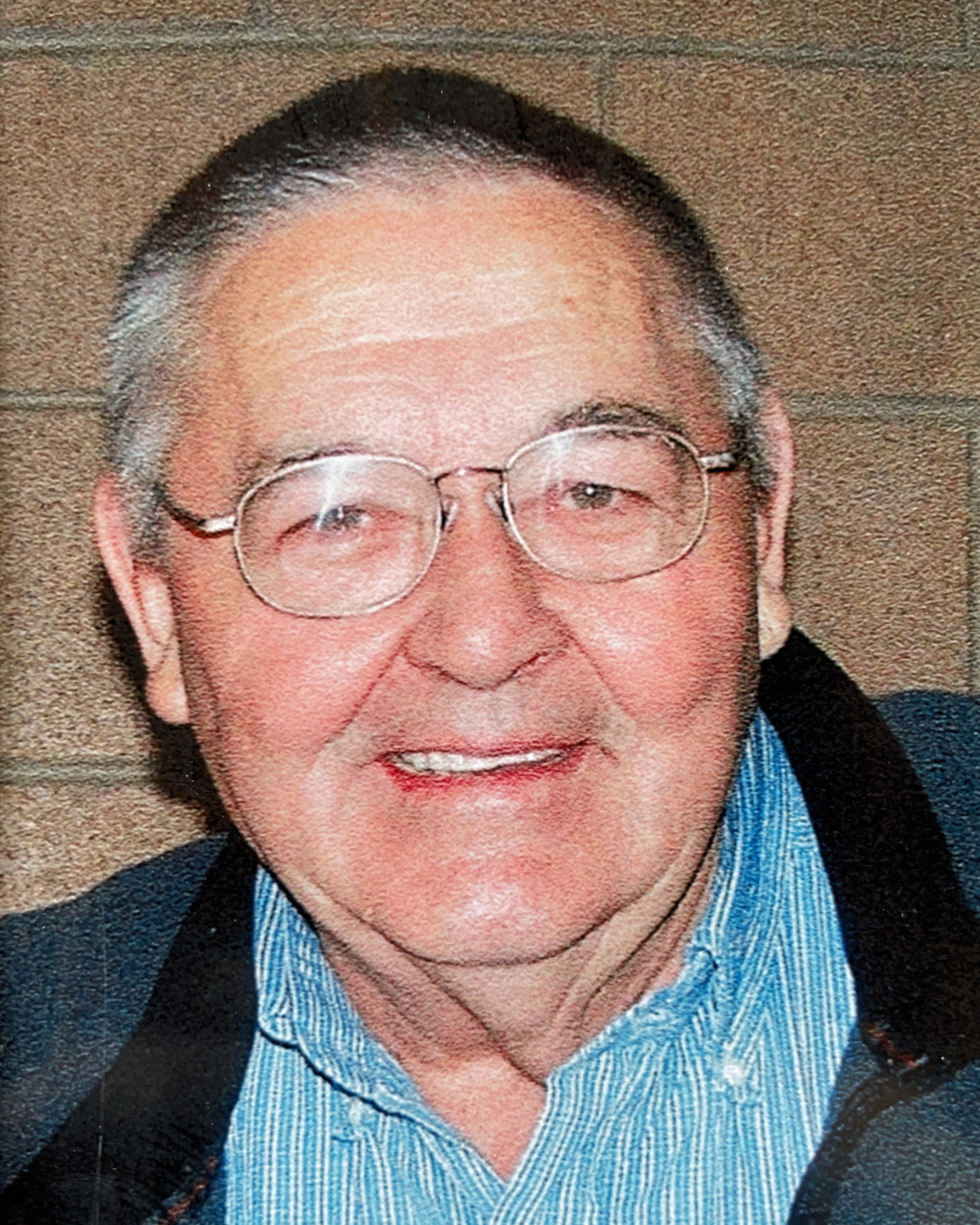 Robert Harold Oberg, 85, passed away peacefully at his home in Provo, Utah on November 1, 2022. He was born August 2, 1937 to Harold Bernard and Elsie Asay Oberg of Genola, Utah.  He was married to Willetta Kotter on July 6, 1954. They were later sealed in the Manti LDS Temple.  Robert and Willetta were blessed with six children; Craig (Diane), Blain, Keven (Karen), Daren (Brenda) Oberg, Shae (Bart) Walker and Kanda. They were blessed with 39 grandchildren and 57 great grandchildren.

Robert was an active member of the LDS Church serving in various capacities including Scout Master, Ward Clerk, and in various Bishoprics. The calling he enjoyed most was working with the young men.

Robert was an industrious person and a jack of all trades. There was nothing that he couldn’t do.  He loved the smell of freshly plowed ground, freshly mowed hay and anything to do with farming. He was taught young the importance of hard work, and that you could still have fun while doing it.  He passed on his work ethic and the importance of having fun to his children.  He had great integrity and made many business transactions on nothing more than a handshake.  In addition to farming, he worked at US Steel and later owned the Provo Bakery.

After Willetta passed away, he married Jill Darbro, of Provo Utah. He quickly earned the love of her children Shaun (Kerin), Darcy, Sandi, Cheree and Roger and their children. They made their home in Santaquin Utah and later returned to Provo.

He was preceded in death by his parents Harold and Elsie, wife Willetta, his daughters Shae and Kanda, a grandson Courtney Oberg, great granddaughter Shaelee Woodland and great grandson Braxton Freer. He was also preceded in death by his sister Verna Throckmorton, brothers Buddy, Bernard, Marvin, Don and Max Oberg. He is survived by his wife Jill Oberg, one brother Dale (Leta) Oberg of Provo, Utah and a sister-in-law Shirley Oberg of Spanish Fork, Utah.

Funeral services will be held on Saturday, November 5th at 11:00 am in the Provo Lakeside 8th Ward, 1402 South 560 West, Provo, Utah. There will be a viewing held at the same location one hour prior to the services. Interment will be in the Santaquin City Cemetery.  The family wishes to thank all those who helped in any way by giving care to Robert.

To order memorial trees or send flowers to the family in memory of Robert Harold Oberg, please visit our flower store.