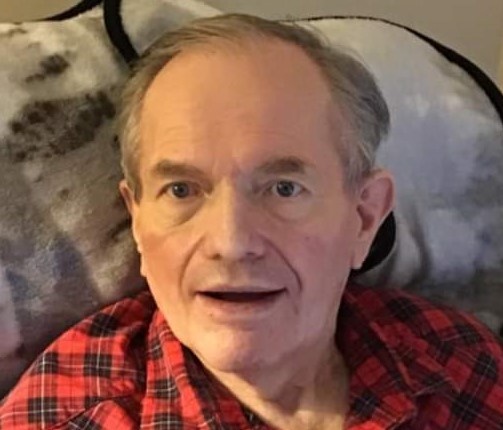 Rodger Blaine Kirkham, age 71 of Payson, Utah died Monday, September 7, 2020, from advanced Parkinson’s disease. The continued assault on his body by his condition did not influence his mind, as he was telling stories and jokes until he couldn’t any longer. A lifelong union member (UMWA), he lived to see one more Labor Day.

Rodger was born in southeastern Idaho in 1949 and spent most of his life in Utah, graduating from Tintic High School (Eureka) in 1967. He began laboring in the silver mines near Eureka shortly after graduating high school. He would work in mining throughout his life, mainly in Emery County, where he and his wife Lily moved with their young family, eventually raising four children. His friends and family remember his as Radar, due in part to his glasses but mainly due to his affable and accommodating demeanor.

Rodger is survived by his wife Lily (nee Draper), children Sheldon, Jeffory, Cynthia and Rebecka. He further had 9 grandchildren. Rodger was preceded in death by his parents, and elder brother Robert.

To order memorial trees or send flowers to the family in memory of Rodger "Radar" Kirkham, please visit our flower store.