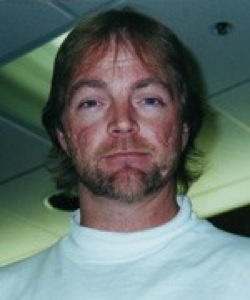 Ronnie Eric Ross, age 43, was born on April 27, 1966 in Lovelock, Nevada to Zed M. and Sharon M Ross, the fifth of six children. He was suddenly taken and returned to his Heavenly Father on Monday February 1, 2010. Ronnie married Tisha Cornish on April 10, 1987 and were sealed for eternity in the Manti Temple on August 3, 1999.

Ronnie loved his family, working on cars, his dogs and anything outdoors. But he mostly enjoyed helping anyone in need. He shared his many talents and his love for people with all of us. Ronnie will be dearly missed by all of his family very much. We love you!

A memorial fund has been set up for the children at Utah Community Credit Union in their father's name.

To order memorial trees or send flowers to the family in memory of Ronnie Ross, please visit our flower store.