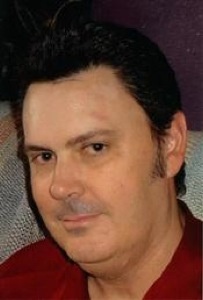 Scott lived in Las Vegas his whole life and enjoyed his job as a casino floor supervisor. He was an active member of the LDS church, which had become very important to him. He was an excellent musician who could write songs and play the guitar. He enjoyed riding dirt bike motorcycles with his brother, Greg, and was an avid fan of NASCAR, dirt bike racing, and baseball. He loved his family very much, especially "the apple of his eye," daughter Faith.

Services will be held Wednesday, August 1, 2012 at 10:00 am at the Santaquin City Cemetery in Santaquin, Utah.

To order memorial trees or send flowers to the family in memory of Scott Atkin, please visit our flower store.