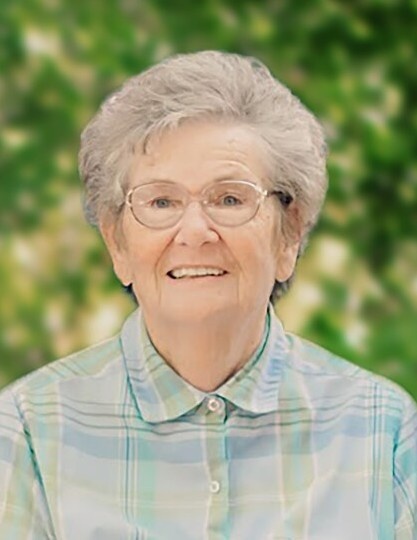 Our Loving Mother, Grandmother, Great Grandmother, and friend passed away on February 15, 2021. Sharron Carlson Fridell was born on April 17, 1942 to Ward Dean Carlson and Virginia Maynard in American Fork UT. Sharron had two older brothers and enjoyed being the only girl.

She graduated from Pleasant Grove High school in 1961 and shortly thereafter married the love of her life, George Lewis Fridell on April 21, 1961 in the Salt Lake Temple. They are the proud parents of five children, Kimberle, Randon, Lewis, Ward and Kristie.  George and Sharron started their family on a farm in Hiawatha, Kansas. In 1979 they moved their family to Elberta, Utah where George helped to establish and manage the Elberta feed lot for the Church of Jesus Christ of Latter-Day Saints. After their children were raised George, Sharron and Kristie moved to Leeds, Utah were George worked at the Bishops Storehouse and cannery until he retired in 2002. We were all excited when Mom, Dad and Kristie made the move back to Goshen, Utah in 2012.

Sharron was an active member of The Church of Jesus Christ of Latter-day Saints. She served in many callings and enjoyed serving others. Sharron was a kind, loving wife, mother and friend. She was a friend to all and loved with her heart wide open.  Sharron taught us many lessons and leaves behind her greatest accomplishments, her children, grandchildren and great grandchildren.

Funeral services will be held at Goshen Utah Stake Center, 75 South Center, Goshen Utah on Saturday, February, 20, 2021 at 11:00 am.  Family and friends may attend a viewing from 9:30 am -10:30 am prior to the services. Interment, Goshen City Cemetery. Due to COVID-19 restrictions, masks and social distancing are required.

To order memorial trees or send flowers to the family in memory of Sharron Fridell, please visit our flower store.