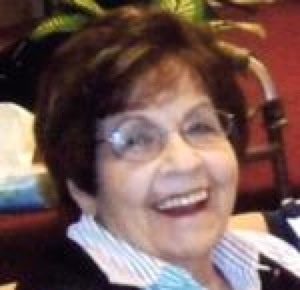 Shirley LaRay Kemper was her mama's baby girl, her husband's sweetheart, to her children she was Mama, to her grandchildren she was Mom, to her family she was a prayer warrior and to the world she was a lighthouse for Jesus. She came into the world on July 8th and on October 9th she stepped into the arms of her Savior but her legacy will continue on through her children and grandchildren.

Her Celebration Service will be Wednesday, October 13th at 11:00 am at the Christian Life Assembly of God, 11554 So. 4600 West, Payson. Family and friends are invited to gather at the church at 10:00 am prior to the service. Interment, Santaquin Cemetery under the direction of Holladay-Brown Funeral Home, Santaquin.

To order memorial trees or send flowers to the family in memory of Shirley Kemper, please visit our flower store.